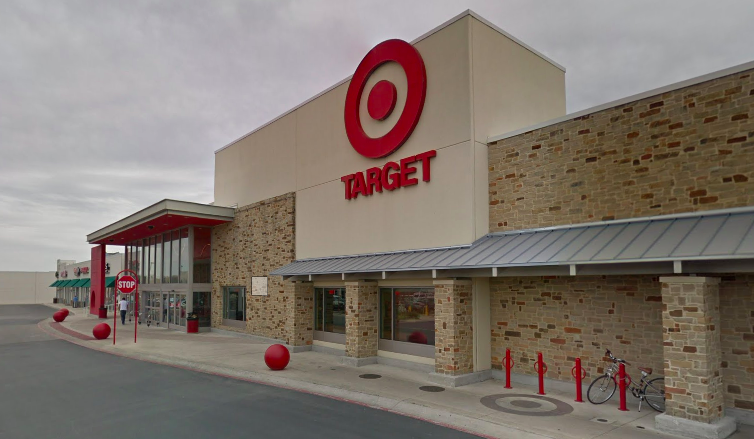 A botched bike theft from a Northside Target has left one man dead and another injured.

According to San Antonio Police Chief William McManus, police got a call around 6:30 p.m. Thursday that someone was trying to steal a BMX bike from a Target store next to North Star Mall. Once SAPD showed up, the man hopped on the bike and sped off. With three police cars in pursuit, the suspect somehow managed to pedal the bike onto Northwest Loop 410 during rush hour.

When police surrounded the bicyclist and tried to arrest him, the man pulled out a knife "big enough to kill someone," according to McManus. He used the knife to cut an officer's hand, prompting another officer to fatally shoot the suspect in the abdomen.

"He was DOA at the scene," McManus said. The wounded officer was taken to a nearby hospital.

A section of Loop 410 will remain closed for the next several hours — enough time for officers to document crime scene.

According to McManus: "The officers did exactly what they were supposed to do."