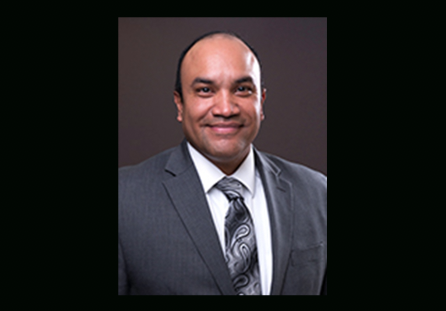 A female employee at the Edgewood Independent School District has formally accused Superintendent Emilio Castro of inappropriate behavior on multiple occasions, according to a San Antonio Police Department incident report.

The report, obtained by KSAT, alleges that an unnamed female employee told an SAPD officer that the superintendent "ran his hand down her shin" while they were alone in her office on Friday afternoon.

The woman told SAPD that it wasn't the first time Castro has touched her inappropriately. Per KSAT, she told police that Castro ran "his hand across the back of her lower neck" and once refused to let go of her hand. The San Antonio Express-News reports that the 46-year-old woman has not been identified since an arrest hasn't been made nor has a charge been filed.

KSAT reports that two female district employees wanted to file formal complaints against Castro in May 2017, but backed out in fear of retaliation. According to KSAT, the women alleged that Castro touched and squeezed them.

The new allegations against Castro come after his December 2016 appointment in order to cleanse the district after years of controversy. Castro came into the position after a years of scandals, particularly claims that former superintendent Jose Cervantes did little about two district employees being responsible for the alleged rape and pregnancy of a 14-year-old student at Memorial High School.