A Bungled Strategy in the Case of Kenne McFadden’s Death 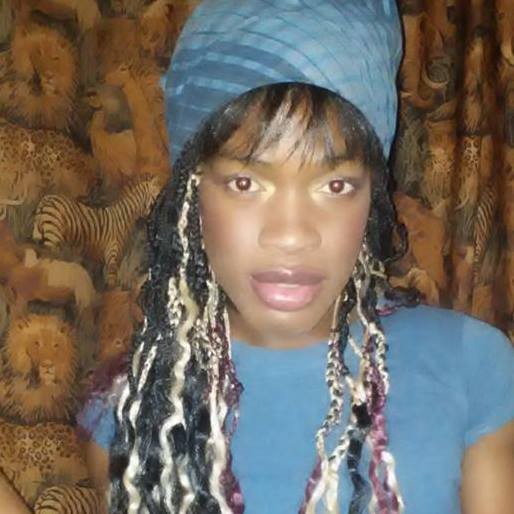 San Antonio’s transgender community is angered and bewildered at how the man who admitted to pushing a local trans woman into the San Antonio River, where she drowned, was found not guilty of criminal conduct in a probation hearing.

Mark Daniel Lewis was indicted for manslaughter last year by a Bexar County grand jury for the death of Kenne McFadden, a local transgender woman, after he admitted to pushing her into the San Antonio River and failing to help her, thus causing her to drown.

In a strategy that resulted in an unexpected verdict, prosecutors seeking to prove Lewis had violated his probation for failing to register as a sex offender decided to present all the evidence they had against him in the manslaughter case rather than just using only the information relevant to revoking his probation.

After hearing the evidence on March 8, State District Judge Joey Contreras said “a terrible tragedy” had occurred when McFadden drowned, but Lewis pushing her into the river did not rise to the level of criminal conduct which, in effect, exonerated him of the manslaughter charge.


“Prosecutors made the proceedings murky when they “married” the probation case with the homicide case, said Philip Hilder, a former federal prosecutor who now practices as a criminal defense attorney in Houston. They “botched” the manslaughter case, he said, by presenting the entirety of the evidence in the hearing, rather than sticking to a narrow set of relevant facts that could have secured a probation revocation.

“They put themselves in this situation. They didn’t have to. They didn’t have to present all the evidence,” Hilder said. “They could have accomplished their goal by succinctly presenting the evidence that was relevant to the revocation rather than a shotgun approach. And now they’re suffering the consequences for trying to throw in too much that was not necessary.”

In a statement to the Express-News, the District Attorney’s office said, “Our prosecutors presented compelling evidence that we believed showed that Mark Daniel Lewis was guilty of Manslaughter. Unfortunately, the presiding judge disagreed and found the allegation that Lewis violated his probation ‘not true.’ Due to the lower standard of proof in a Motion to Revoke Probation hearing, our office is legally unable to proceed with a full criminal trial against Mark Daniel Lewis. Our thoughts and prayers remain with Kenne and her family.”

Today, trans activists will hold a press conference in front of the District Attorney’s office and a rally this evening in Crockett Park.

In an email announcing today’s events, Emmet Schelling, executive director of the Transgender Education Network of Texas said, “This is not acceptable. San Antonio needs to know how Kenne has been let down by their local government. Our elected officials need to be better educated and free of even the suggestion of bias. When someone is dead at the hands of another person, a response of some kind through our justice system is and should be expected. Kenne McFadden and her family only saw delay, then denial of it. Nobody’s loved ones should have to suffer like that. Kenne McFadden deserved better. San Antonio deserves better. We all do.”