Once the poster child for media consolidation, iHeartMedia today said it's struck a deal with creditors and investors to restructure about $10 billion in debt, or half the total amount it owes. The company has enough cash to support it through the restructuring effort, officials added.

The news comes days after the iHeartRadio Music Awards, a televised event named for the company's music-streaming service, feted top performers ranging from Cardi B to Bon Jovi.

Aided by a relaxed federal regulations, Clear Channel's founding Mays family led the firm through a radio-station buying spree in the '90s and early 2000s, at one point controlling 1,100 properties. They continued a business model of homogenizing content and slashing station staff, even as competition from digital media players and streaming services gave consumers the option of turning the dial on their content. 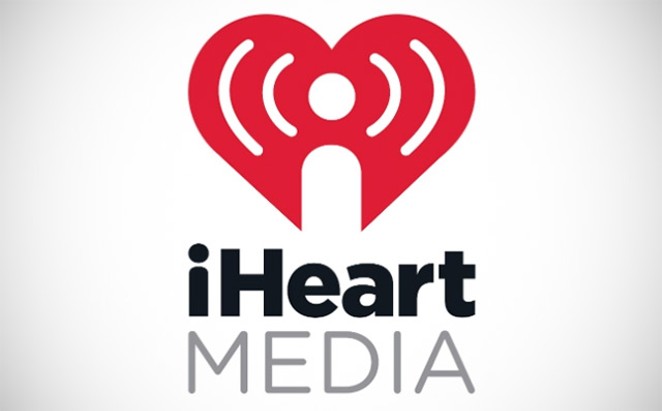 Ultimately, leveraged buyout firms Thomas H. Lee Partners and Bain
Capital took over the troubled company in a $19 billion deal, forcing the selloff of 400 stations. But the new owners have been unable to turn things around, even after bringing in flashy radio veteran Bob Pittman as CEO and bestowing the company with the hipper iHeartMedia moniker in 2014.

The firm has struggled through years of losses and flat sales against streaming rivals such as Pandora and Spotify.