by Sanford Nowlin and Sarah Martinez 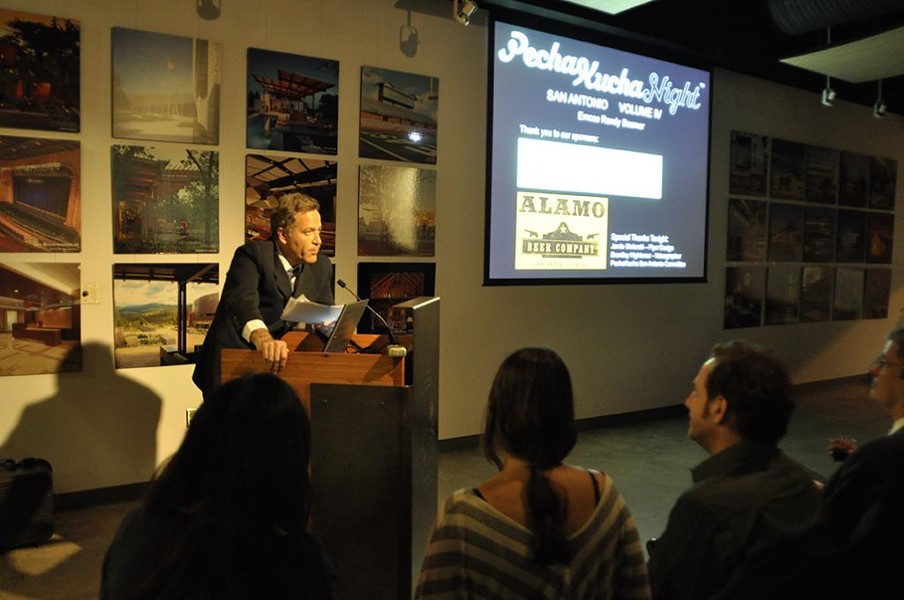 Anchors at a substantial number of the 193 news stations owned by Sinclair, the nation's largest broadcaster, read from a script mandated by the home office. The Seattle Post-Intelligencer transcribed this version from a broadcast in its local market.

(B) Our greatest responsibility is to serve our Northwest communities. We are extremely proud of the quality, balanced journalism that KOMO News produces.

(A) But we’re concerned about the troubling trend of irresponsible, one sided news stories plaguing our country. The sharing of biased and false news has become all too common on social media.

(A) Unfortunately, some members of the media use their platforms to push their own personal bias and agenda to control ‘exactly what people think’…This is extremely dangerous to a democracy.

(B) At KOMO it’s our responsibility to pursue and report the truth. We understand Truth is neither politically ‘left nor right.’ Our commitment to factual reporting is the foundation of our credibility, now more than ever.

(A) But we are human and sometimes our reporting might fall short. If you believe our coverage is unfair please reach out to us by going to KOMOnews.com and clicking on CONTENT CONCERNS. We value your comments. We will respond back to you.

(B) We work very hard to seek the truth and strive to be fair, balanced and factual… We consider it our honor, our privilege to responsibly deliver the news every day.

(A) Thank you for watching and we appreciate your feedback.

Deadspin later pieced together a video using promos from stations around the country, focusing on the "This is extremely dangerous to our democracy" bit to underly the ominous nature of Sinclair's must-run statement.


San Antonio's WOAI and KABB may lag KSAT and KENS in ratings, but Sinclair's "fake news" script is still scary stuff. If the feds allow the company to complete its $3.9 billion takeover of Tribune Media, the company would grow by as many as 43 stations and reach 72 percent of U.S. households. That deal still awaits a green-light from anti-trust regulators and the Federal Communications Commission, now led by Ajit Pai, the Trump-approved corporate cozy who led the dismantling of net neutrality rules.

The FCC's top internal watchdog also is investigating whether Pai and his aides improperly pushed for rule changes that allowed Sinclair's purchase of Tribune.

Scott Livingston, Sinclair's senior vice president of news, defended his company's decision to order anchors to read the statement. He said criticism was ironic since the intention was to "remind their audiences that unsubstantiated stories exist on social media."

But, of course, Sinclair would claim that.

Admitting bias toward the agenda of a standing president — especially one with Trump's massive unpopularity — isn't exactly the kind of thing news organizations tend to brag about.

Never mind that Sinclair, its officers and owners have shelled out $1.4 million in campaign contributions since 1994, overwhelmingly to right-wing candidates, according to the nonpartisan Center for Responsive Politics. And that the company's credibility is already under fire for requiring its stations to run pro-Trump propaganda segments featuring former White House official Boris Epshteyn for the past year.

Given Sinclair's history, its "fake news" script looks like one more dick move by a company that's already done much to tarnish the trust anchors such as WOAI's Emmy Award-winning Randy Beamer have spent years, sometimes decades, building. It also looks like another dick move to audiences, which in these divided times, look to mainstream media outlets to clear the murky waters of politics instead of helping turn them into a Superfund site.