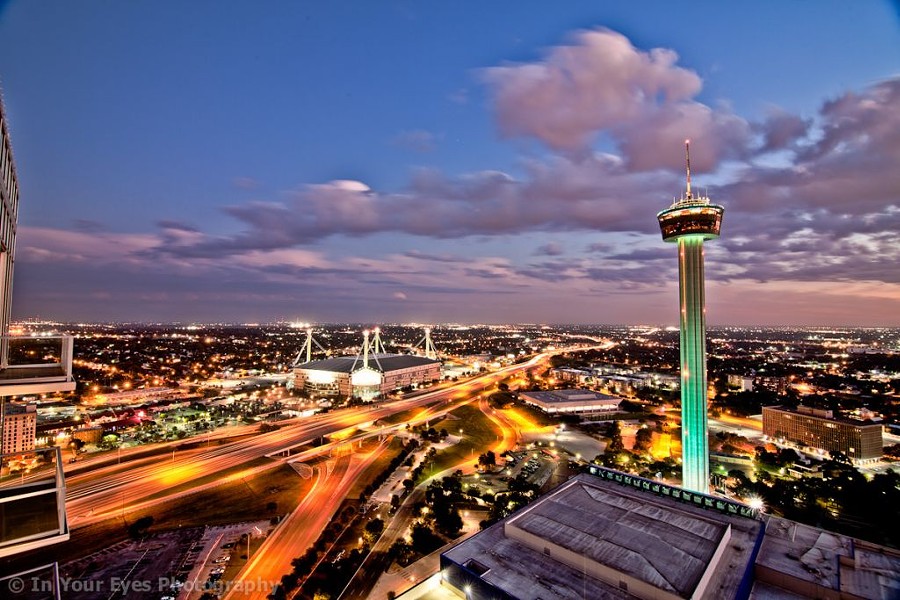 Money may not go as far as it used to in San Antonio, but it's still the Texas city where a paycheck stretches the furthest. Or so says a new study by personal finance site GOBankingRates.com.

The site's researchers scoured U.S. Census numbers to find the best city in each state for making money last. That entailed comparing metro areas' median household incomes against the primary costs that eat into it — median gross rent, cost of living and median cost of homeownership.

With a population of 1.5 million, S.A. ranks as the most populous city to rank on GOBankingRates' study. Most of the others are considerably metros, including Rockford, Ill., Green Bay, Wis. or even Colchester, Vermont (population 16,986).

The best place in the U.S. if you're trying to make your paycheck last? Fort Wayne, Indiana. Good luck finding a decent breakfast taco to spend that extra cash on, though.