With San Antonio Rejecting the GOP Convention, Las Vegas Looks for a Win 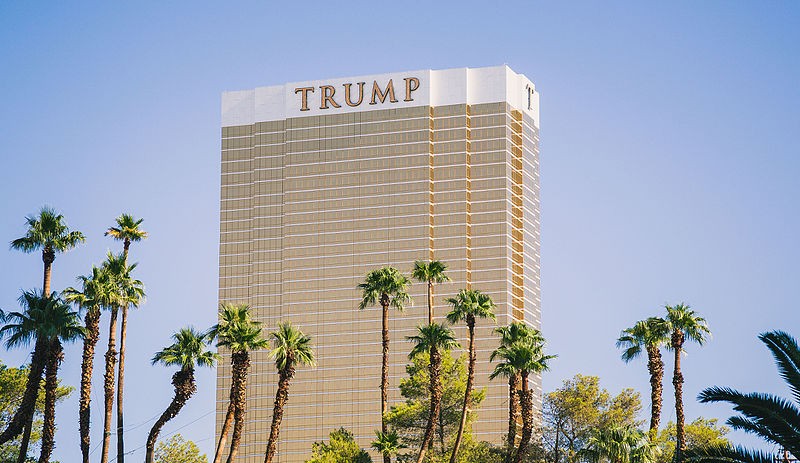 If San Antonio won't gamble on hosting the 2020 Republican National Convention, Las Vegas is ready to lay down its chips.

The city's glitz would "promote a different type of image of Republicans" that lines up President Donald Trump's image, McDonald added. And with Trump's eponymous hotel visible just about anywhere on the Strip, maybe he means that literally as well as figuratively.

S.A.'s city council last week declined to bid on the convention, joining both Dallas and Houston in taking a pass. Although the rejection came down to financial concerns, it's a safe bet local politicians also knew the image risks of hosting a party for Trump, who's made verbal attacks on Hispanics and immigrants a mainstay of his campaign and his presidency.

One has to wonder whether the famously off-the-cuff president's rhetoric will also mean a hellacious after-party hangover for Vegas.

After all, Hispanics account for about a third of its population, and 40 percent of workers in Nevada's hotel and food services industry are immigrants. Not to mention, as recently as last summer Trump's own attorney general wasn't sure whether Las Vegas should qualify as a "sanctuary city."