YouTube Names San Antonio Woman One of its 'Creators for Change' 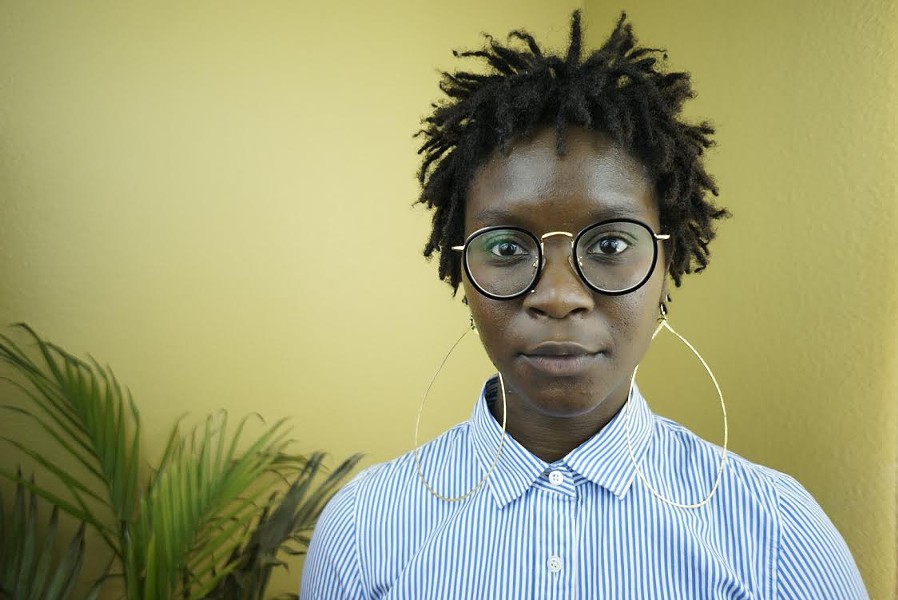 YouTube has picked a San Antonio vlogger and filmmaker as one of its Creators for Change, a program that flows financial resources to content providers who use the channel to tackle social issues.

Hallease Narvaez, operator of the YouTube channel Hallease, is one of 47 global creators — only six are in the U.S. — splitting $5 million to pursue more ambitious projects. The group also will get mentorships, production assistance and a trip to participate in the YouTube Social Impact Camp in London.

Narvaez's winning proposal will develop a series looking at head coverings people wear for cultural and religious reasons. Individual installments will feature a Sikh rapper from Australia talking about his turban, a German-Indonesian woman discussing her hijab and Alamo City residents showing off their cowboy hats. Her own interest in the subject came from the head wrappings African-American women wear celebrate their culture.

"I wrap my hair because it's something cultural from the African continent," she said. "In some places in the United States, women were forced to wear them to cover their hair because black hair was considered unkempt, so it was also a symbol of oppression."

Hallease, who has about 11,000 subscribers, said she can count on about 150 to consistently comment on her videos and spark dialogue. She's gone on to become real, in-the-flesh friends with some of them.

"That's the beauty of YouTube," she said. "It's this giant community and you don't know who's watching."