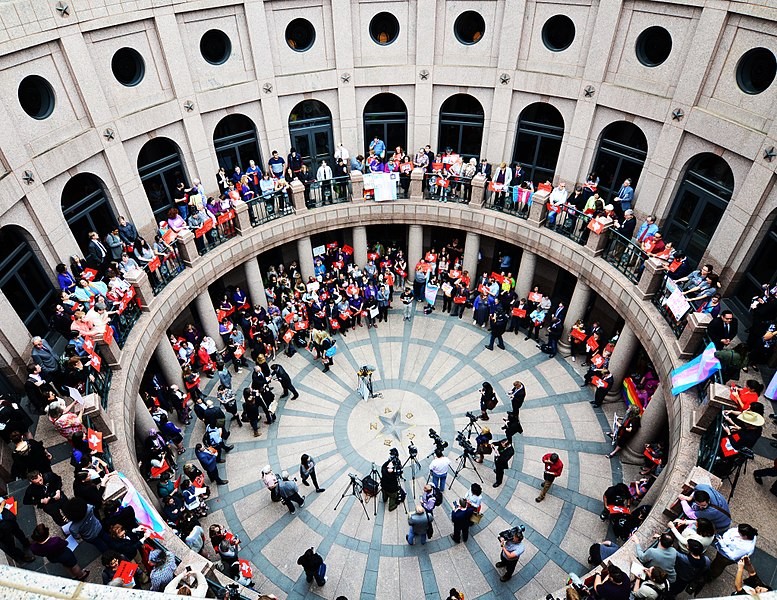 Growing up gay, lesbian, bisexual, transgender or queer in the United States comes with a lot of stress and anxiety — including fears of abuse — according to a new study.

The survey findings, released Tuesday by the Human Rights Campaign, are based on the responses of 12,000 young people, ages 13-17, who responded to surveys provided by HRC and other advocacy groups.

According to the results:
HRC's report comes as the Trump administration continues to scale back protections for LGBTQ individuals. This week, it reversed Obama-era directives protecting transgender inmates from assault and harassment in prisons. A year ago, the Department of Education killed an Obama-era directive requiring schools protect transgender students.

“When this administration rescinds guidance protecting transgender students, or when lawmakers attempt to grant a license to discriminate to schools, colleges and universities, it further erodes the fragile landscape for young people across the nation," HRC President Chad Griffin said in a written statement. "Now more than ever, it is crucial for each of us to do all we can to protect LGBTQ youth and ensure they feel valued, equal, and loved.”

Texas isn't among the states included in either category. What's more, Texas lawmakers last year came close to passing a “bathroom bill,” which would require public school students use restrooms that matched the gender on their birth certificates, but the measure died during a summer special session.

Without nationwide protection policies, the majority of LGBTQ youth are vulnerable to discrimination and harassment not only from school peers but also faculty and administrative officials, according to HRC researchers.