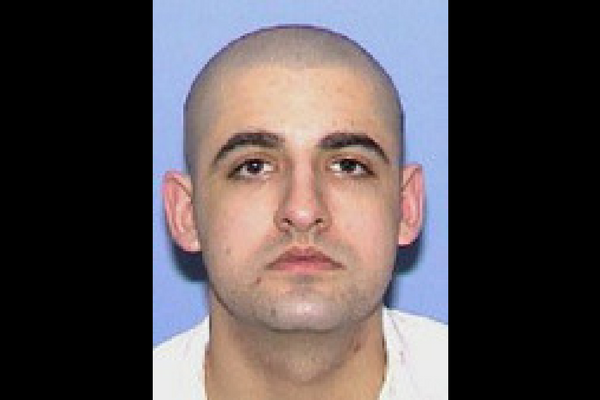 Castillo was sentenced to death for the 2003 robbery and murder of local rapper Tommy Garcia Jr. Castillo, his girlfriend at the time, and two others lured Garcia with the promise of drugs and sex in order to rob him. When Garcia ran away, Castillo shot him.

In the 15 years since the murder, Castillo insisted he was innocent.

"To everyone that has been there for me you know who you are," Castillo said before the drug was administered to him. "Love . See y'all on the other side. That's it."

Soon after the drug was administered, Castillo said, "I can taste this shit. Shit does burn."

Castillo was originally scheduled to be executed on December 14, 2017, but his case was sent back to trial court to reexamine false testimony used to convict him. During trial, Castillo's former bunkmate, Gerardo Gutierrez, testified that Castillo confessed to the crime. In 2013, Gutierrez signed an affidavit saying he had lied about Castillo's confession.

Before that, Castillo's September 7 execution date was postponed since his lawyers living in Houston were affected by Hurricane Harvey.

Castillo is the 11th convicted killer to be executed in the U.S. this year and the sixth in Texas.