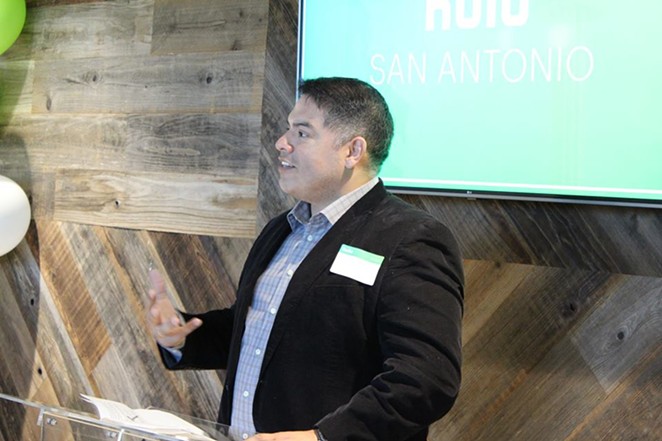 The City of San Antonio probably will join other municipalities in suing opioid manufacturers over their potential role in the opioid crisis, District 8 Councilman Manny Pelaez said.

"If I had to make a bet on it, I'd bet we'll be making that decision by the end of the year — and that we'll be going ahead with a lawsuit," said Pelaez, an attorney whose background is in employment law.

In March, the city solicited requests for qualifications from law firms that could represent it in such a suit — a clear indication it's taking the idea seriously. At the time, though, Pelaez was more reserved in his assessment, telling the Rivard Report the city was still figuring out the best course and would "rather get it right than get it quick."

The city has since received several proposals from outside firms in response to its request, Deputy City Attorney Deborah Klein said in a statement provided to the Current. However, it hasn't decided whether to move forward on selecting outside counsel, she added.

If San Antonio does sue, the move would put it in step with Bexar County, which on May 10 brought legal action against Purdue Pharma — the maker of OxyContin — and other opioid producers for misleading the public about how much addiction risk their products carry.

On Tuesday, Texas Attorney General Ken Paxton and the AGs of five other states also announced they were suing Purdue for misleading marketing tactics that helped fuel an addiction crisis.

Pelaez didn't discuss what sort of damages the city might seek in its suit or whether it ultimately would decide to use the city attorney's office or an outside firm.