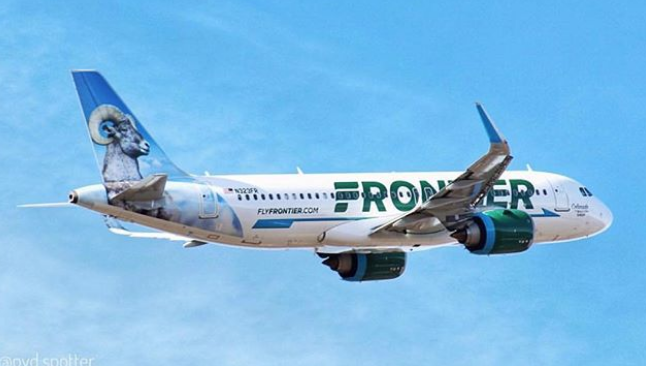 Frontier Airlines, already the airline with the most direct routes from San Antonio, announced Tuesday the addition of two cities.

San Antonians will soon be able to purchase flights as low as $29 to Salt Lake City and Orange County, CA.

The company said John Wayne Airport in Orange County is considered an alternative to Los Angeles International Airport and is close to Disneyland and Knott's Berry Farm.

The addition brings the total direct routes from San Antonio to 25 cities through Frontier Airlines.