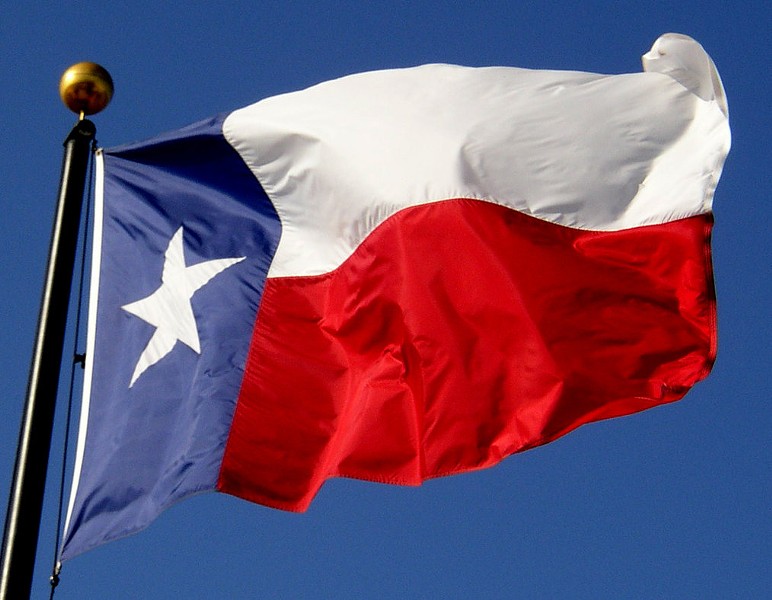 Several thousand Texans will descend on San Antonio and Fort Worth for the biennial Republican and Democratic conventions to hear from the state’s most prominent politicians, adopt new platforms and elect party leaders.

Republicans, who are meeting this week, will participate in the “most bottom-up, grassroots-driven political party organization in the country — bar none,” said Texas GOP Chairman James Dickey.

Democrats will meet the following week, and party leaders say they hope to showcase a united front ahead of what’s expected to be a tumultuous general election in which many are predicting Democrats will make gains nationwide. Texas hasn't elected a Democrat to statewide office since 1994.

"The party is going to be extremely unified in supporting all of its candidates," said Texas Democratic Party Chairman Gilberto Hinojosa. "I think you'll see the convention spending a lot of time showcasing these candidates ... that we believe have a fighting chance of breaking that ceiling we've been up against for the last 25 years.”

The conventions this summer are almost certain to highlight rubs between the two parties. Here are four things to keep an eye on as both affairs play out this month.

Delegates at both party conventions will debate, assemble and approve their 2018 platforms — a list that reflects the ideas leaders and members support ahead of the November election and 2019 legislative session.

For the past few conventions, Democrats have adopted a platform with few changes. But national conversations surrounding issues such as the #MeToo movement and gun control are shaping how party leaders approach this year’s meeting in Fort Worth.

“The status quo isn’t going to cut it anymore. We’ve had a national debate around the #MeToo movement and gun control, and Texas is not immune to that,” said state Rep. Celia Israel, D-Austin, who chairs the Texas Democratic Party’s platform committee. “We feel as though the platform is a good place to reflect these high profile issues.”

And in the wake of several mass shootings — including one at Santa Fe High School last month that left 10 dead and another 13 injured — conversations on school safety will also make an appearance at the Texas GOP convention.

Along with sparking potential platform debates, prominent Texas Republicans, including U.S. Sen. Ted Cruz and Attorney General Ken Paxton, are expected to take part in a panel titled “The constitutional response to mass shootings” on Friday. An advertisement for the event describes the planned discussion as focusing on how to “enhance public and personal safety" and adds in parentheses that “gun control is not the answer."

Both state parties’ last conventions unfolded in 2016 amid heated moments in the presidential race. Texas Republicans met soon after Cruz ended his bid for president, ceding his party’s nomination to Donald Trump. Party activists remained split between those backing Trump and those who were not sure if they could ever support him.

A few weeks later, Texas Democrats held their convention while the presidential nomination fight between former U.S. Secretary of State Hillary Clinton and U.S. Sen. Bernie Sanders of Vermont was still playing out.

This year, both parties are expecting less intense gatherings, though some divisions remain unresolved.

On the Democratic side, the party’s Clinton/Sanders divide played out in several of this year’s primary races, most prominently in the state's 7th Congressional District where the Democratic Congressional Campaign Committee actively tried to block Laura Moser from winning the nomination by releasing opposition research on her. Though Moser ultimately lost in a runoff to Lizzie Fletcher, who the DCCC preferred, the controversy put a national spotlight on the race and could prompt discussions among the party faithful in Fort Worth.

On the GOP side, debate over House Speaker Joe Straus’ leadership of the Texas House could pop up at the convention, even though Straus is retiring in January. Some activists are expecting an attempt to abolish a party rule that allows the censure of GOP office holders who oppose “the core principles” of the state party. In January, the State Republican Executive Committee voted to censure Straus for standing in the way of some of the party’s priorities — a move that some delegates may want to ensure can't happen again in the future.

“There will be an absolute battle to keep that rule in place,” JoAnn Fleming, chair of the group Grassroots America — We the People and one of the state’s most prominent conservative activists, told the Tribune last week. “And we’re intent on keeping and improving that rule.”

Attendees at both conventions will also decide whether to stick with their current party chairman or go with a potential challenger.

Dickey, the current Texas GOP chairman, is being challenged by Cindy Asche, a GOP activist. Dickey was elected in 2017 by the State Republican Executive Committee to replace Tom Mechler, who abruptly resigned from the position — so this will be his first time facing a vote before thousands of party delegates.

Dickey has touted a record and experience as a party leader that present “significant contrasts” to that of his opponent. Asche, meanwhile, has knocked Dickey over issues she says disqualifies him to lead the party with honesty and integrity, including a 2004 securities fraud case involving him. (Dickey’s campaign later dismissed that attack as “grossly misrepresenting nearly every aspect of the claims” against him.)

Both have tried to position themselves as the more experienced and conservative candidate, though groups and party members representing different wings of the party have lined up behind their preferred contender. Dickey has racked up support from half of those 62 SREC members and some of the state’s more hardline candidates and groups, including members of the conservative Texas House Freedom Caucus, Texas Right to Life and Grassroots America - We the People. Asche has been endorsed by several SREC members and other party figureheads, including Mechler, the former party chairman.

Texas Democrats, on the other hand, will see a four-way race for party leadership. Three Democrats — Cedric Davis Jr., Rachel Barrios-Van Os and Fidel Acevedo — are running to unseat Gilberto Hinojosa, who has been party chairman since he was elected in 2012.

Hinojosa has been challenged in past years (Barrios-Van Os ran against him in both 2012 and 2014) but party leaders expect him to once again come out on top during this year's convention.

“People have different approaches about how to run the party, but what’s clear is that we’ve been supporting our candidates and building a strong party under Chairman Hinojosa,” said Manny Garcia, the deputy executive director of the Texas Democratic Party. “I think the current chairman enjoys really strong support across the entire party.”


How much will Trump matter?

The president was unavoidable in this year’s primaries, with Republicans aligning themselves with him to varying degrees and Democrats debating whether to support his impeachment and generally criticizing his various actions and tweets.

But leaders in both state parties predicted that conversations dominating Washington won’t play a big role at their conventions.