Family Separations Are Just the Tip of the Iceberg at Texas Detention Centers, a New Report Says 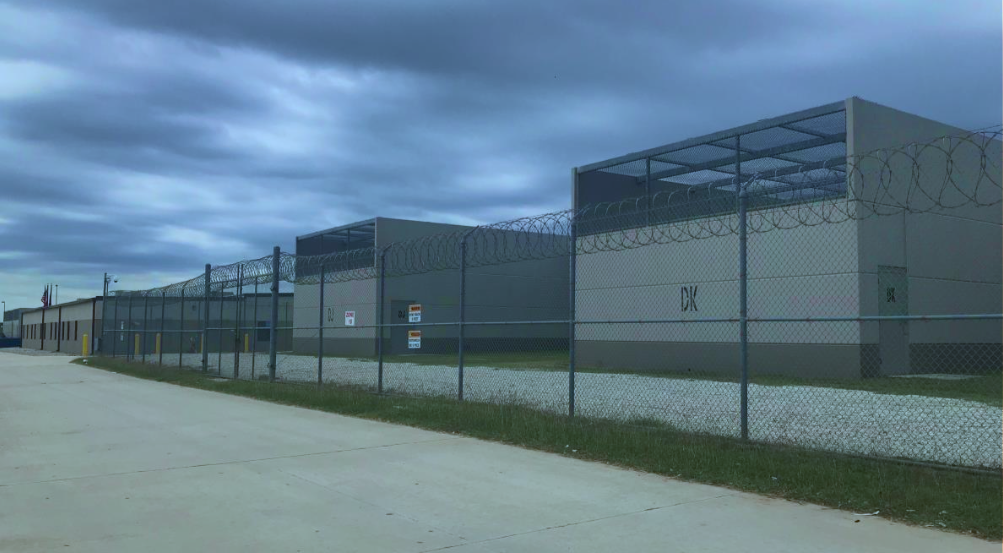 The separation of undocumented children from their parents is one of many outrages occurring at Texas detention facilities under the Trump Administration's zero-tolerance immigration policy, according to a new study.

“The Trump Administration's campaign to detain vulnerable people desperately seeking protection in the United States is part of a broader attack on the asylum and refugee systems, designed to punish people fleeing for their lives,” said Eleni Bakst, the report's primary author.

Human Rights First found that people in those facilities face prolonged detentions, some longer than a year, which cut off access to the due process needed to pursue legal immigration status.

"In many Texas facilities, ICE has essentially stopped granting parole to asylum seekers, with a few exceptions, leading to unnecessary, lengthy and prolonged detention," Bakst said. "Many Texas facilities used for immigration detention are actually criminal jails or have conditions identical to those in prisons. These difficulties, coupled with substandard medical and mental health care, exacerbate the suffering of traumatized individuals.”

The report recommends the federal government fix the problem by:
Stay on top of San Antonio news and views. Sign up for our Weekly Headlines Newsletter.