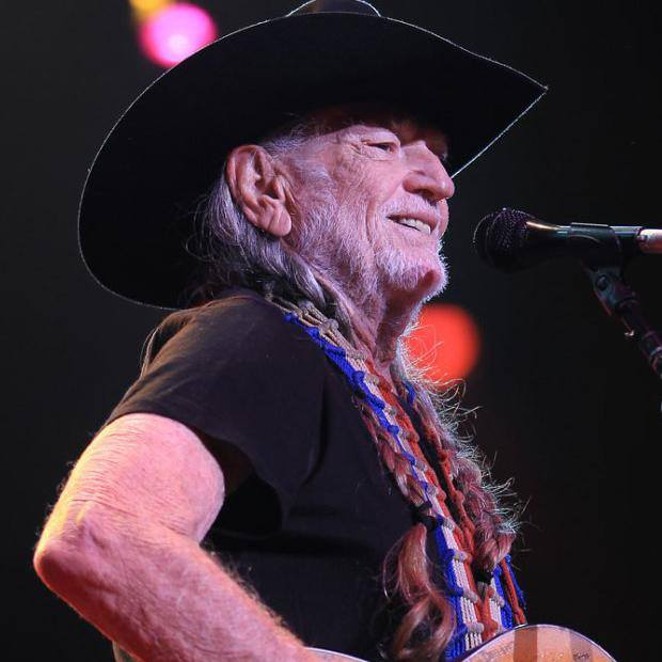 Using his wife's Twitter account, the country music icon yesterday invited Trump to "go down to a border detention center together to better understand what's happening down there?! Let's talk!" He also tagged an array of politicos and TV commentators, from MSNBC's Rachel Maddow to House Speaker Paul Ryan.

The call-out is just the latest voice expressing of outrage over the Trump Administration's policy of separating and detaining children of people suspected of crossing into the U.S. illegally. On Sunday, fellow Texas and former First Lady Laura Bush penned an op-ed in the Washington Post blasting the policy as "cruel" and "immoral."

The 85-year-old singer's tweet should come as no surprise given his ongoing support for progressive causes like gay marriage and marijuana legalization. This week, he issued a statement on the border crisis that was first reported in Rolling Stone.

"What's going on at our Southern border is outrageous," Nelson said. "Christians everywhere should be up in arms."