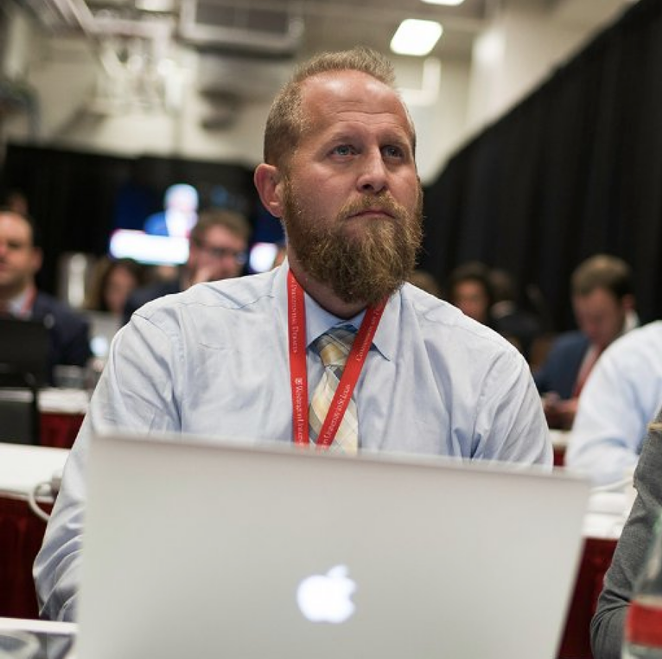 The web designer-turned-political attack dog tweeted that it was "time to fire" Attorney General Jeff Sessions. Trump's already controversial AG has become even more politically toxic in recent days as television cameras bring photos of kids separated from their families at the border into American homes — a policy Sessions publicly announced and defended.

You can’t obstruct something that was phony against you

The IG report gives @realDonaldTrump the truth to end it all.

But it's not splintered families that seems to be sticking in Parscale's scraggly beard. Instead, it's that pesky Mueller investigation. Sessions has been a frequent whipping boy of the prez for his decision to recuse himself as the prosecutor continues to look into concerns about obstruction of justice, Russian collusion and plenty of other stuff.

Pascale demands an end to Mueller's probe, saying "you can't obstruct something that was phony against you." Then he goes on to claim, incorrectly, that the recent Justice Department report on the FBI's handling of Hilary Clinton's emails clears his boss.

Parscale's unwavering allegiance to La Familia Trump helped catapult him from the guy that designed the website for Trump real estate properties to the prez's 2016 data guru to his current spot as campaign manger. Parscale's also said to be one of the few people allowed during the past campaign to tweet from Trump's account.

It's enough to make you wonder whether the tweet was something Brad the Beard cooked up on his own, or a direct channeling of Big Daddy's sentiments.