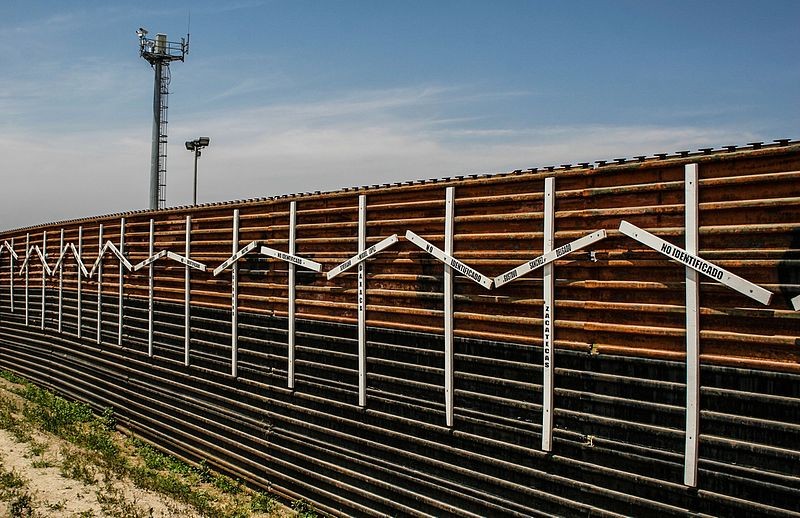 Poor medical care contributed to more than half of the deaths reported by U.S. Immigration and Customs Enforcement at its detention facilities over a recent 16-month stretch, according to a new research report.

Human Rights Watch, the American Civil Liberties Union, Detention Watch Network and the National Immigrant Justice Center today released a 72-page report analyzing ICE's paperwork on 15 immigrant deaths at detention sites between December 2015 and April 2017. Five of those — or a third of the total — occurred in Texas facilities, including the South Texas Detention Complex in Pearsall, south of San Antonio.


The report's authors used independent doctors with expertise in correctional health to review ICE's death records, and in almost every case, the physicians found signs of substandard care. The docs also agreed that poor care was a factor in eight of the 15 deaths.

"ICE has proven unable or unwilling to provide adequately for the health and safety of the people it detains,” said Clara Long, a senior researcher at Human Rights Watch. "The Trump administration’s efforts to drastically expand the already-bloated immigration detention system will only put more people at risk."

The report comes as the Trump administration carries out an intensified crackdown on both illegal and legal immigration. Even though the president today signed an executive order purported to reverse his policy of breaking up families detained at the border, he still pledged to continue his "zero-tolerance" policy.

Twelve people died in ICE custody in 2017, more than in any other year since 2009, according to the report.