After California Couple's Post, $16.9 Million in Donations Flow in to RAICES 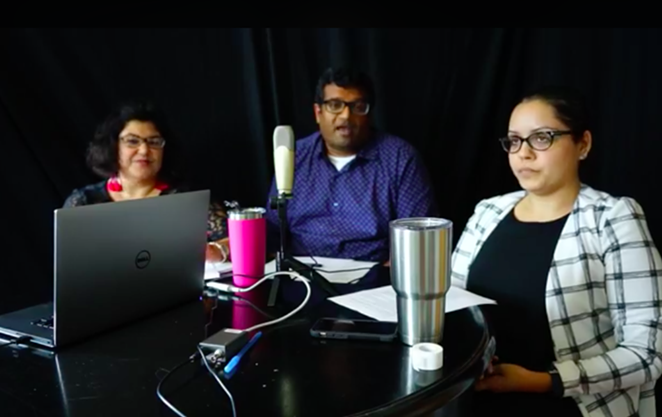 It's hard to find any silver lining to the dark cloud the Trump Administration cast over the fate of immigrant families with its "zero tolerance" separation policy.

But this comes close.

Driven by a Facebook call for donations from a California couple, San Antonio-based RAICES, one of the state's largest providers of immigrant legal services, has received (at present count) $16.9 million in donations for its work assisting families caught in the system.

After seeing a separated child in a news report that reminded them of their own daughter, Charlotte and Dave Willner over the weekend posted what they thought would be a $1,500 fundraiser for the nonprofit, according to the Washington Post. But, driven by a mix of compassion and outrage, donors kicked in more than that — way more. At one point, the inflow topped $4,000 a minute.

"We want to maximize effectiveness and efficiency so that every dollar is used for exactly its intended purpose," said Manoj Govindaiah, RAICES's director of family detention, in a video posted yesterday afternoon on its Facebook page.


President Trump yesterday announced he's stopping the family separation policy he once claimed he was powerless to curb. But as of now, the admin has unveiled no plan to reunite the more than 2,300 kids already separated from their parents. That means RAICES still has plenty legal work ahead cleaning up the mess.

And the influx of funds couldn't come at a better time, given current funding realities. The recent closure of a federal grant was expected to slash $300,000 from the group's budget next year, officials also told the Post.

“We’ve been occasionally crying around the office all day when we check the fundraising totals,” RAICES posted on Facebook. “This is such a profound rejection of the cruel policies of this administration. Take heart.”