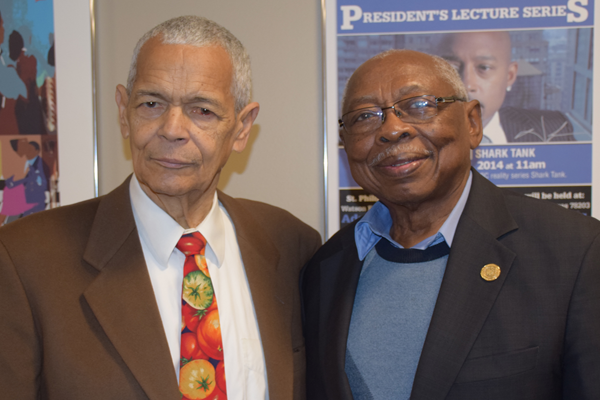 NAACP, one of the nation's most prominent civil rights groups, is expected to bring up to 4,000 attendees to San Antonio for its 109th annual convention this summer.

Now all the group needs are people to help facilitate. About 300 to be exact.

The NAACP San Antonio Branch, which placed the winning bid for the convention, themed "Defeat Hate — Vote," also is in charge of helping find volunteers to run it, Chapter President Oliver Hill said.

"There was a meeting earlier in June where we had 150 or more people, but as the word 'volunteer' implies, that doesn't necessarily mean they'll all show up," he said.

The convention runs Saturday, July 14, through Wednesday, July 18, at the Henry B. Gonzalez Convention Center. It's the first time NAACP has held its annual meeting in the Alamo City.