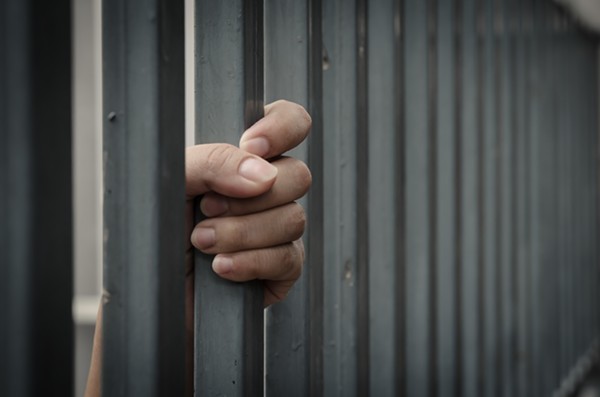 A conservative Texas suburb severed ties with a 500-bed immigration detention center on Tuesday, after years of immigrant-rights groups fighting to shut the facility down.

The Tuesday vote comes amid claims that the T. Don Hutto Residential Center outside of Austin houses mothers who have been separated from their children by ICE. Grassroots Leadership, a non-profit civil and human rights organization, claims that the center houses almost 500 women, about 40 being mothers who have not had contact with their children since their detainment.

Sofia Casini, a campaign organizer for Grassroots Leadership, said that the issue "really touched a different kind of community nerve."

"We told them there are mothers inside Hutto," she told the Associated Press.

Protesters marched around the Williamson County courthouse during a meeting of elected commissioners as they voted 4-1 to end their Intergovernmental Services Agreement (IGSA) with the facility, starting in 2019. The vote also canceled the county’s partnership with CoreCivic, Inc., the company that manages Don Hutto.

County Commissioner Terry Cook, the only Democrat commissioner in Williamson County, voted in favor of terminating both the Don Hutto and Core Civic contracts. During the meeting, he spoke passionately about the plight of immigrant mothers.

“I have always believed that the women detained at T. Don Hutto should not have been there,” Cook told the group of commissioners. “They are fleeing horrific living conditions, many times with their children in tow, traveling across very dangerous terrain, and pose no threat to Americans.”

Immigration and Customs Enforcement have until January to renegotiate with the county. If an agreement cannot be made, the federal government or private owners may step in to keep Don Hutto open.