UPDATED: S.A.'s City Government is Inefficient, a New Report Says, but Does the Data Really Back That Up? 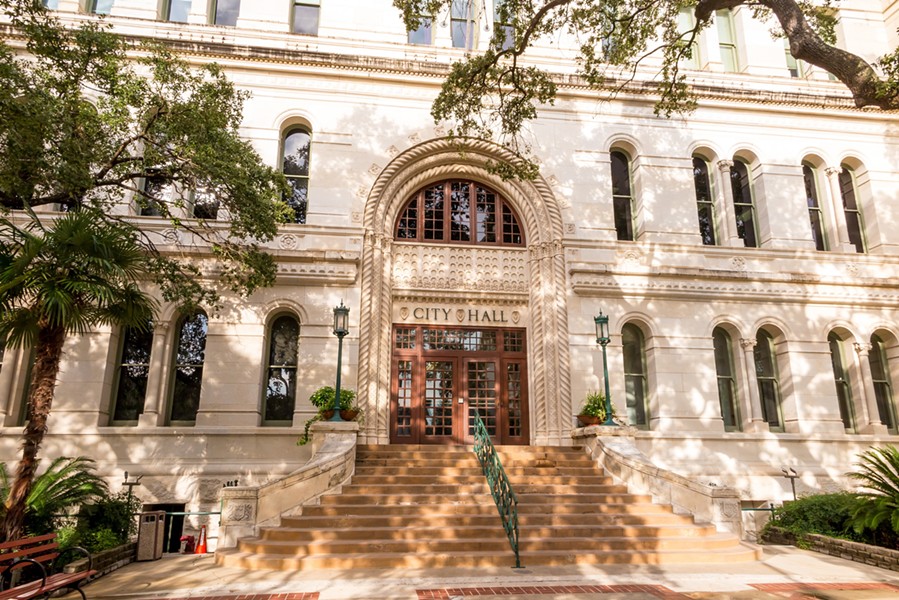 San Antonio may be a fun place to live, an inexpensive place to live and a culturally fulfilling place to live. But that doesn't mean it's one of the nation's most efficiently run cities, at least according to a new research report.

Personal-finance site WalletHub compared 150 of the largest U.S. cities to rank their operating efficiency, and San Antonio came in 99th — not even in the middle of the pack. The problem for the Alamo City isn't so much that its services suck (those actually ranked 48th), according to the report. It's that the city spends an awful lot per resident to deliver them. (San Antonio's per-capita budget ranked 111th on the list.)

Only that's not how city governments work, said Heywood Sanders, a public policy professor at the University of Texas San Antonio. Demographic and economic data alone don't yield a clear snapshot of how well a city is governed.

"Lots of what they're measuring has nothing to do with how well a city runs," Sanders said. "It may measure some things in terms of quality of life, but it doesn't tell you anything about the effectiveness of city leadership or how well a city is managed."

The data, he points out, skews toward smaller, more homogenous and largely suburban cities, some of them college towns. The top five cities, in order, are Nampa, Idaho; Provo, Utah; Boise, Idaho; Lexington-Layette, Ky., and Missoula, Mont.

Not surprisingly, the City of San Antonio also weighed in on the study via written statement.

"San Antonio has the top rating – ‘AAA’ – from all three of the major credit rating agencies, which have a far more sophisticated analysis of city management than 'WalletHub,'" said Jeff Coyle, the city's director of government & public affairs. "For example, WalletHub includes in its methodology high school graduation rates and the number of hospital beds, which are metrics clearly outside of the reach of city government."