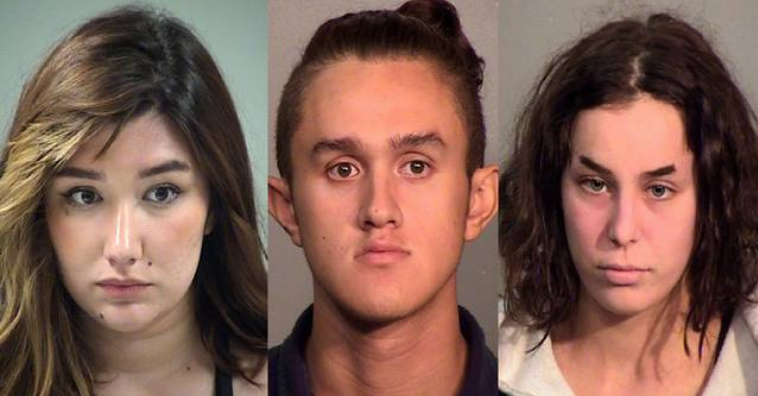 On Wednesday, suspects Gabriella Petra Fritz, Sydney Elizabeth Faris and Andres Castaneda were charged with one count of depredation of government property.

The charges come after the June 22 defacement of Missions San Jose and San Juan. Although the vandalism at the two missions are in the same color spray paint and have the same message, the charges are only for Mission San Jose. The damages there exceeded $1,000.
The phrase "I don't care. Do you?" was found at both missions a day after First Lady Melania Trump wore a jacket with the phrase as she boarded a plane to visit an immigration detention center in South Texas. At Mission San Juan, "Fuck ICE" was also graffitied.

If found guilty, Fritz, Faris and Castaneda could face a maximum punishment of 10 years in federal prison.