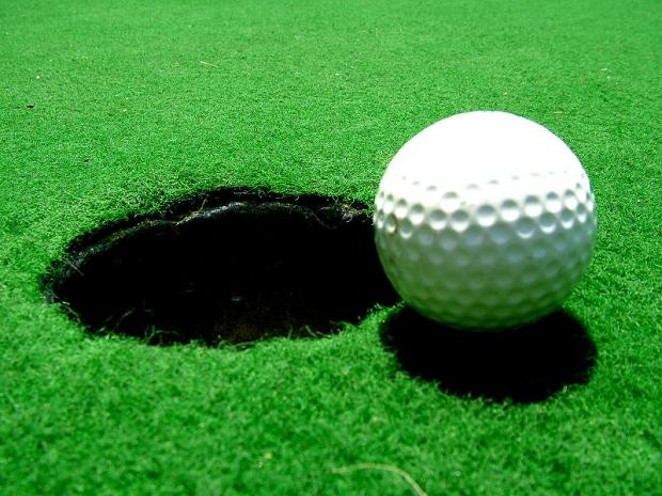 But men tend to have a more comfortable time retiring here than women, according to a new study.

Financial site SmartAsset compared what single retired men and single retired women earn from pensions, Social Security and the like in various U.S. cities. And, according to the calculations, San Antonio has the second-widest "retirement gap," lagging only Orlando, Fla.

Making matters worse, the average home in S.A. will set you back $926 a month, which means a lot of female retirees see a big chunk of their meager incomes eaten up by .