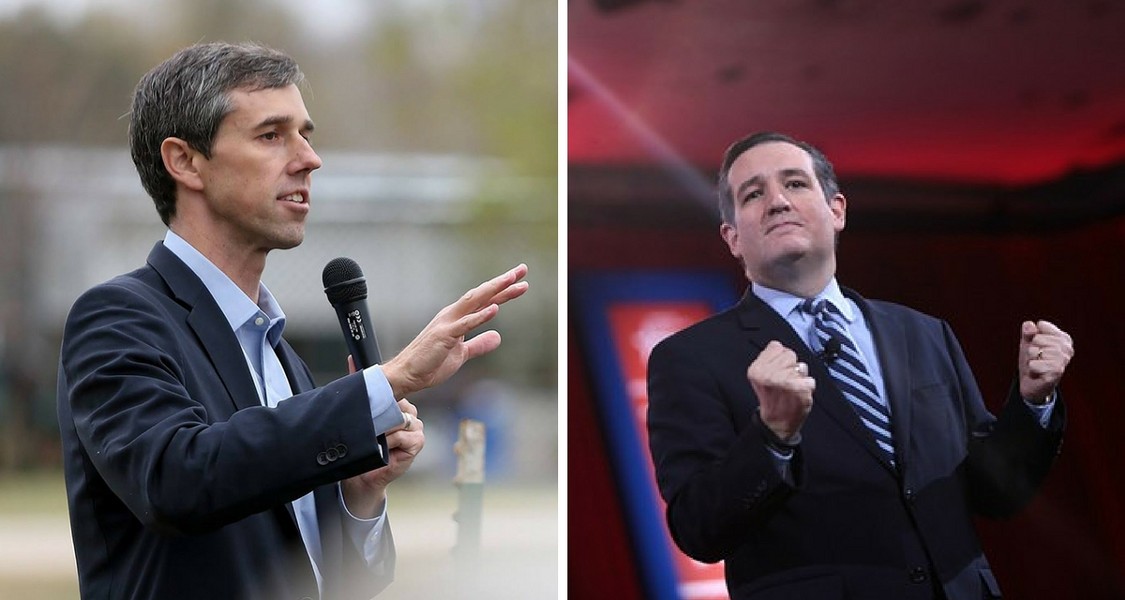 This story was originally published in the Texas Tribune.

Cruz strategist Jeff Roe sent a letter Wednesday to O'Rourke, an El Paso congressman, proposing the following debate schedule:
Roe said the debates would all take place on Friday evenings "because the Senate is expected to be in session during that time." The debates would each be an hour long and vary in format — some would be town hall-style, while others would feature the two candidates seated or standing at podiums.

"As Senator Cruz has long believed, our democratic process is best served by presenting a clear and substantive contrast of competing policy ideas, and these five debates will be an excellent way for both you and the Senator to share your respective visions with Texas voters in the weeks leading up to the November election," Roe wrote to O'Rourke.

O'Rourke responded in a statement to reporters: "I am encouraged that Sen. Cruz has decided that he’s ready to debate the issues. Our campaign looks forward to working with his campaign to finalize mutually agreed upon details."

The five debates would be the most ever conducted in a U.S. Senate race in Texas, according to the Cruz campaign. A spokesperson described the proposal as "all inclusive and final," saying the Cruz campaign is not open to negotiating the dates, locations or topics. Cruz's team, however, is willing to work with O'Rourke's on other details such as moderators, sponsorships and media partners, the spokesperson said.

Cruz has long expressed openness to debating O'Rourke, but his campaign has resisted making commitments until now. O'Rourke's campaign first reached out to Cruz's in April to start coordinating a debate schedule. The letter to senior Cruz staffers proposed six debates, including two in Spanish, and asked for a response by May 10. Though Cruz's team did not respond directly to O'Rourke's, Cruz told reporters at the time that his Spanish wasn't good enough for him to debate in it.

After about two months passed without a formal reply, O'Rourke's campaign sent another letter to Cruz's senior staffers, nudging them on the initial proposal and offering to replace the two Spanish debates with two more English debates. Cruz's team responded with a letter that reiterated he was looking forward to debating O'Rourke.

"However, your arbitrary timeline for coordinating between the campaigns remains irrelevant to our decision-making process," senior Cruz adviser Bryan English wrote. "We will let you know when we are ready to discuss the details of joint appearances." See related PDF Cruz_Debate_Letter.pdf