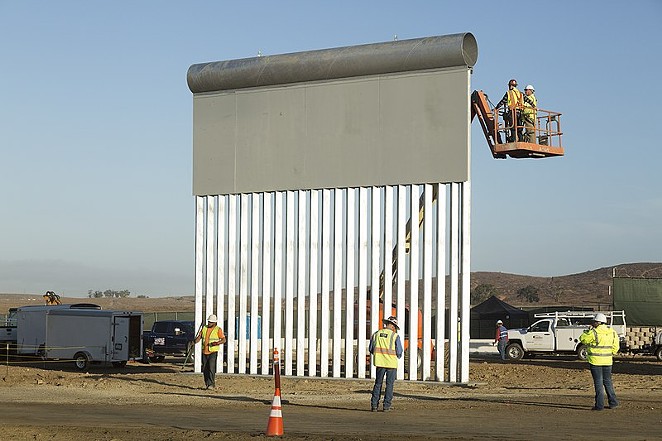 A new academic article in the journal BioScience assails President Trump's proposed border wall for the environmental catastrophe it would wreak.

In itself, that's nothing new — other scientists have made that warning. But here's what's different this time.

Considering that most academic articles don't even have co-signatories — much less thousands of them — this should be read as a clear signal that scientists worldwide share a real and credible concern about Trump's pinche border wall.

And given the contents of the article, it's easy to see why. The wall would harm wildlife migrations, decimate the habitats of endangered plants and animals and set back valuable scientific research, according to the data presented in the paper.

“We have, particularly in the United States, a government that’s waging war on our life support systems, and they don’t give a damn,” Ehrlich said. “They have no idea what they’re doing, not in the slightest, either biologically or socially.”