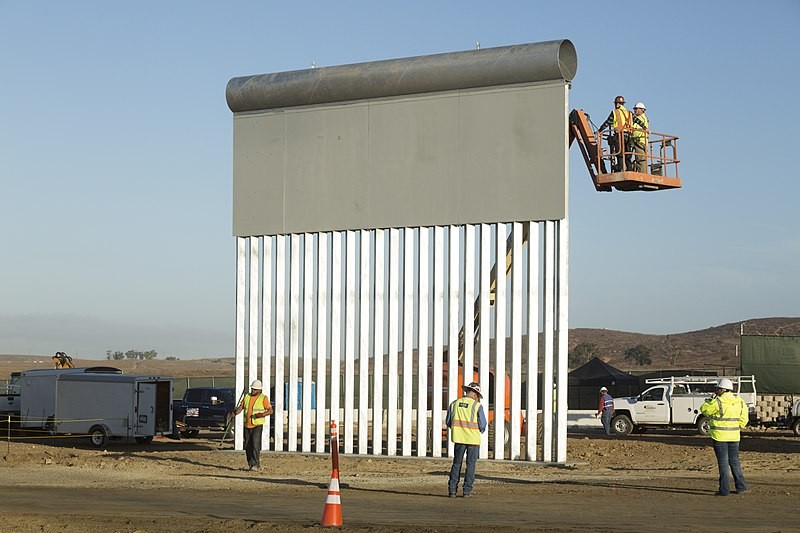 Over the past few months, scientists and immigrant-rights groups have fired one salvo after another at President Trump's pinche border wall.

The federal government's budget watchdog today released a report warning the Trump administration risks wasting billions of dollars to keep up its Quixotic effort to physically partition the U.S. from its southern neighbor.

The key problem, according to the report, is that Homeland Security hasn't done a full assessment of key costs — such as the region's varied (and often rugged) topography and the challenges the feds will face buying up huge swaths of privately held land.

The potential downside is easy to guess. The project risks cost overruns, delays and poor performance, according to the GAO. (Let's not forget a Mexican designer has already shared prototype grappling hooks that can defeat each of the eight wall designs now under consideration.)

"Without assessing costs, consistent with leading practices for capital decision making, [Customs and Border Protection] does not have complete information for prioritizing locations to use its resources in the most cost-effective manner," the GAO writes.

The GAO also recommended that Border Patrol assess the performance of existing barriers and technologies along the border and "consider this information when making future border security investments."