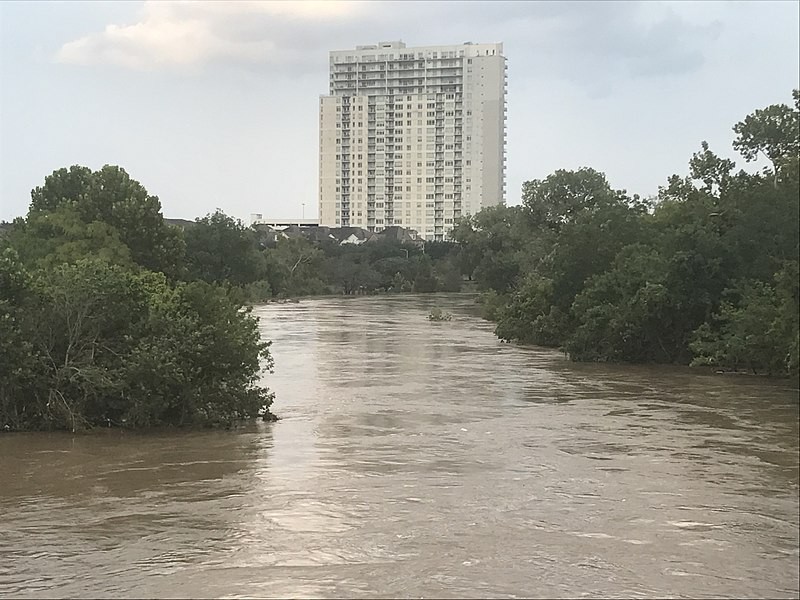 Texas and Florida are virtually tied as the states facing the most devastating financial impact from climate change, MarketWatch reported, based on an analysis of data from the journal Science.

According to the analysis, Texas stands to lose $100.7 billion from its GDP, placing it narrowly behind Florida, which faces a $100.9 billion loss. California ranks a distant third with an expected $59.6 billion hit.

That steep dollar figure should come as little surprise to Texans. The state's coastline is dotted with major population centers, including Houston, Galveston and Corpus Christi. And cleanup behind last year's Hurricane Harvey, one of the priciest disasters in U.S. history, is likely to cost as much as $190 billion.

Even so, Texas politicians remain among the most vehement deniers of humans' involvement in global weather changes. Even as he asked congress for billions in Harvey-relief funds, Gov. Greg Abbott refused to use the term "climate change," and retiring U.S. Rep. Lamar Smith, R-San Antonio, spent much of his career in a holy war against scientists and administrators who dared suggest that humans are altering the climate.