SAWS Is Sharing Some Shitty News About the Recent Storms 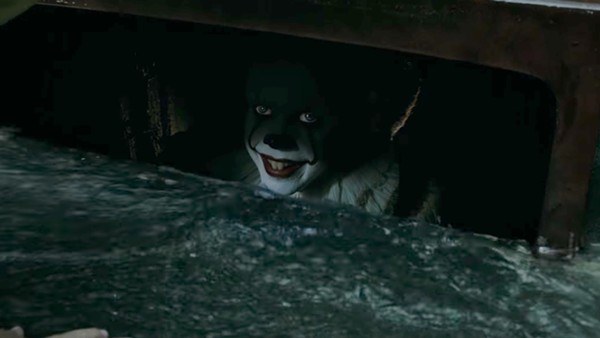 There's a lot of things to love about the rain that's drenched San Antonio for the past week. Sewer overflows aren't one of 'em.

Since Sept. 1, San Antonio Water System has reported seven sewer spills to state regulators. All were the result of recent rainfall, which can overwhelm sewers and dredge up nasty stuff we hoped we'd gotten rid of when we flushed the john.

SAWS reported the two most recent yesterday at the 6600 of Swiss Oaks Dr., and on Chappie James Way at Lackland AFB. Its work crews are expected to clean up as floodwaters recede.

"We track every bit of sewage that escapes — from a gallon on up," said Anne Hayden, a spokeswoman for the city-owned utility.

Development and an ever-expanding population tax the aging pipes in 12,000-mile system, Hayden explained. The resulting overflows can contribute to the kind of contamination Environment Texas recently documented in urban waterways.

The good news is SAWS isn't just cleaning up its overflows but the root cause of the problem.
In 2013, the system agreed to $1.1 billion in sewer upgrades after overflows put it in violation of the Clean Water Act. Some $170 million of those improvements are budgeted for this year.

Spills are down 30 percent since starting the improvements, according to Hayden.

"The good news is we're done testing, we're done designing," she said. "The bad news is we haven't been able to get all the pipe replaced yet."

If you're the type who likes to geek out on such things (or hunt down sewer-dwelling evil clowns like the kids in Stephen King's It), you can follow the project's progress on SAWS' interactive map.