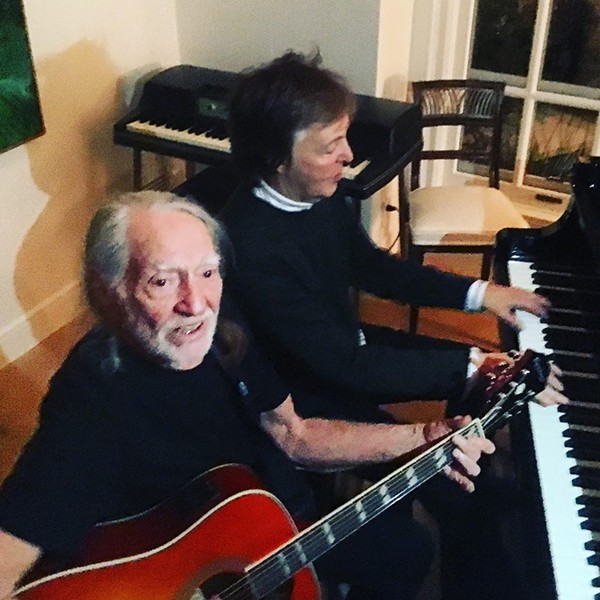 Seems like there could be fewer things more un-Texan than hating on Willie Nelson.

Since announcing he'll be performing at an Austin rally for Democratic Senate hopeful Beto O'Rourke, the country music icon's Facebook page has been jammed with angry messages from fans accusing him of consorting with an anti-American loser, a "socialist commie" and far worse.

Some have even threatened not to attend his shows anymore or buy his forthcoming album, My Way.
But, not surprisingly, plenty of others applauded Willie's involvement in the campaign. Many also pointed out that Willie — who called out the Trump administration for draconian immigration policies, supported Obama's presidential bid and smokes a whole lot of fucking weed — hasn't exactly been shy about his left-leaning views. (The more you know...)

Golly, who knew there were so many liberals in show business? Even in Texas!