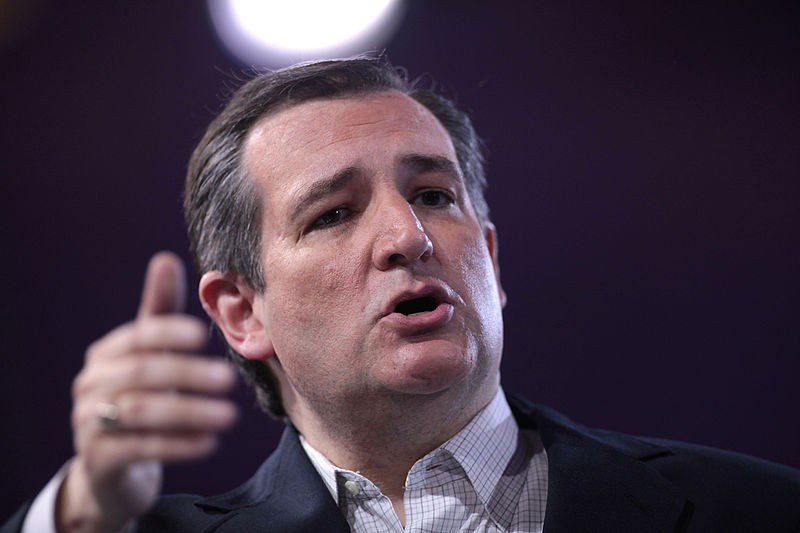 Sen. Ted Cruz may not have as many spiffy yard signs as opponent Beto O'Rourke, may not be making the talk show circuit or inspiring profiles in the national media.

But Cruz's campaign does have the ol' bait-and-switch down pat. Take this stern-looking letter marked as a "summons" from Travis County voting officials shared by a Twitter user in Austin.

Received this for my 88-year-old grandma. Says it's a summons from Travis County, but is actually asking for money for @tedcruz . Did your campaign authorize this? Is this even legal? Shame on you. That's one more @BetoORourke voter. pic.twitter.com/NcFoOCvjFj

It's not the first time the Cruz has used a creative spin to rescue his solicitations from paper shredders. Earlier this summer, the Express-News blasted the "summons" tactic in an editorial.

And prior to the 2016 Iowa caucuses, Cruz sent out mailers with the attention-grabbing words "VOTING VIOLATION" at the top in a red box. Naturally, the letter inside was something less-than-official: a letter attempting to shame voters into getting out to the polls.

Responding to news stories on Iowa the letter, Cruz responded with the humility and charm we've come to expect: "I will apologize to no one for using every tool we can to encourage Iowa voters to come out and vote," he said.