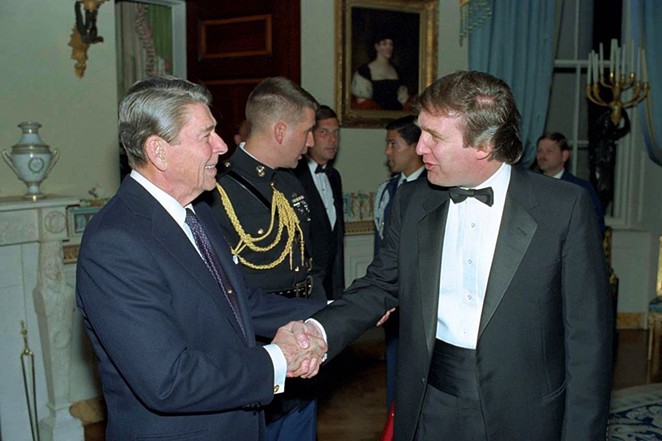 "It all reminds me of another New York magnate, Leona Helmsley, who had tax issues of her own," said Doggett, who serves on the Ways and Means Committee. "She said, 'Taxes were for little people.'"

The Times' lengthy package unearthed tax documents that suggest Trump received $413 million from his father’s business empire — much through “dubious tax schemes…including instances of outright fraud.” Trump is the first president since Richard Nixon not to publicly release his tax filings.

A nearly 100-year-old statute allows the chairs of Congress’ tax committees to examine anyone’s returns, something Rep. Judy Chu, D-Calif., said could happen within days of the new session if her party wins control. Election site FiveThirtyEight projects Democrats have a 3-in-4 chance of flipping the House.

Doggett and other congressional Democrats have made dozens of attempts to open the president's tax records only to have them shut down.

"Unfortunately, Republicans have stonewalled, blocked and covered up every one of these requests," Doggett said.