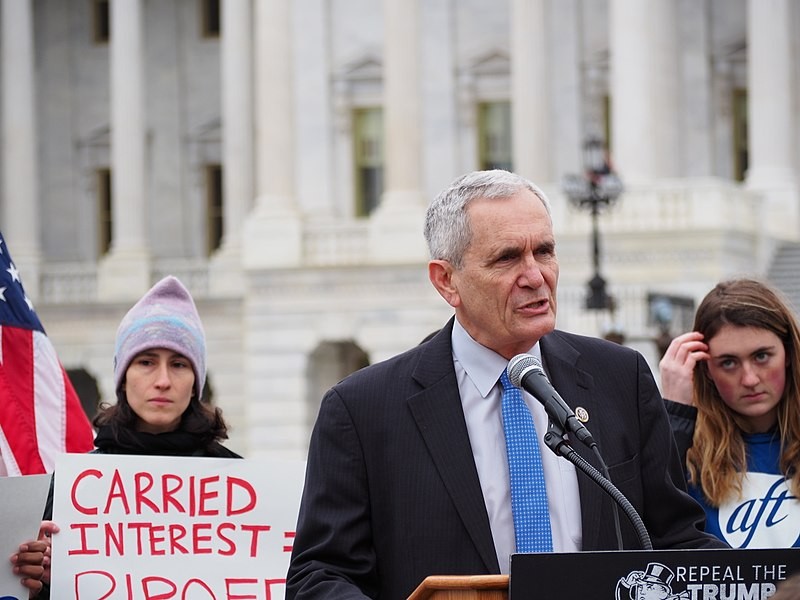 The letter calls for sanctions under the Global Magnitsky Human Rights Accountability  requires presidents to decide within 120 days whether to impose sanctions requested by Congress. Doggett and the other lawmakers also requested an end to U.S. support for Saudi Arabia’s military action in Yemen.

“With President Trump shamefully equivocating in the face of mounting evidence of Saudi slaughter, Congress must act,” said Doggett, a Democrat. "The next step is probably to expel the Saudi ambassador and suspend weapons sales."

More than two weeks after Khashoggi, a Washington Post columnist, disappeared while visiting the Saudi consulate in Istanbul, Trump has appeared unwilling to call out the Saudi government. It took the president until Thursday to say he believes Khashoggi is dead, even as Turkish officials say they have recordings of his torture and murder.