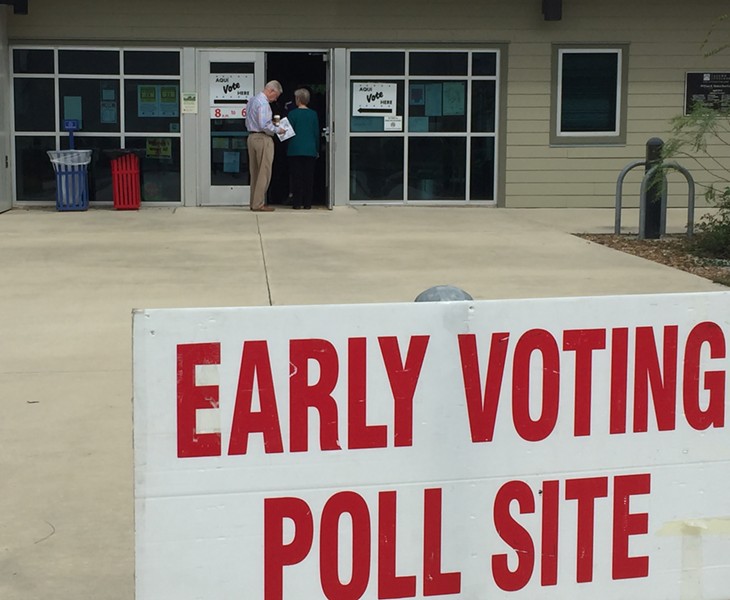 Early voting by Texans under the age of 30 has jumped 477 percent over 2014, a good sign for senate hopeful Beto O’Rourke and other Democrats competing in the Nov. 6 midterms.

Almost 332,000 Texans between the ages of 18 and 29 cast ballots in early voting, which extends through Friday, according to figures from data company Target Smart. What's more, 214,000 of the state's early voters were casting ballots for the first time.

The numbers seem to bolster O'Rourke's frequent claim that polls showing Republican incumbent Ted Cruz with a single-digit lead may undercount the support of young and Hispanic voters — some of whom are voting for the first time.

Even so, O'Rourke faces an uphill battle. Texas has not elected a Democrat to statewide office in more than two decades, and political watchers caution that despite changing demographics, Texas still may not be purple enough to hand him a win.