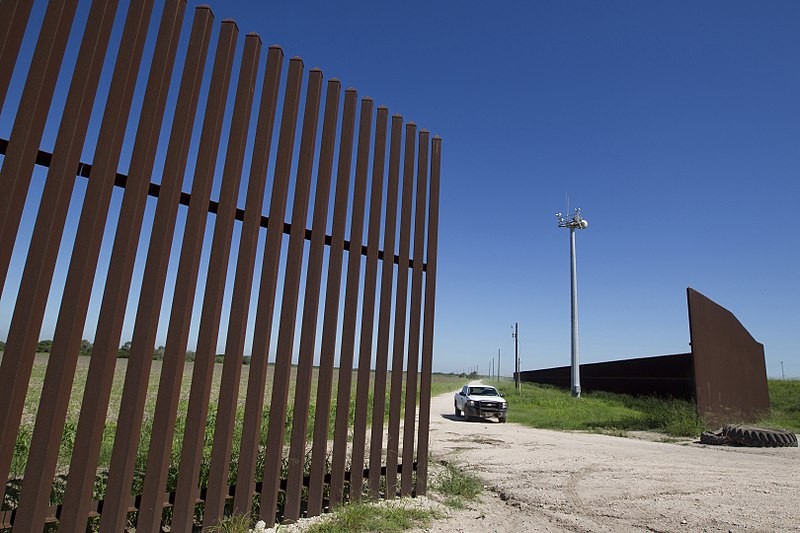 Just when you thought the shit show over the so-called migrant caravan couldn't get any shittier, the Associated Press is reporting that right-wing militias are gearing up to help secure the southern border.

Echoing the escalating anti-immigrant rhetoric of President Donald Trump, several far-right activists told AP they're organizing groups to assist the Border Patrol and will bring guns and bulletproof vests. This week, Trump announced he will send up to 15,000 active-duty military personnel to seal off the border from a group Central American migrants crossing Mexico to seek asylum in the U.S.

Militias have patrolled the U.S.-Mexico border in recent years, claiming they contact the Border Patrol when they find crossers rather than engage in vigilante activity. However, as AP points out, "their presence has led to conflict in some cases" — including a 2009 incident where a militia member killed two people.