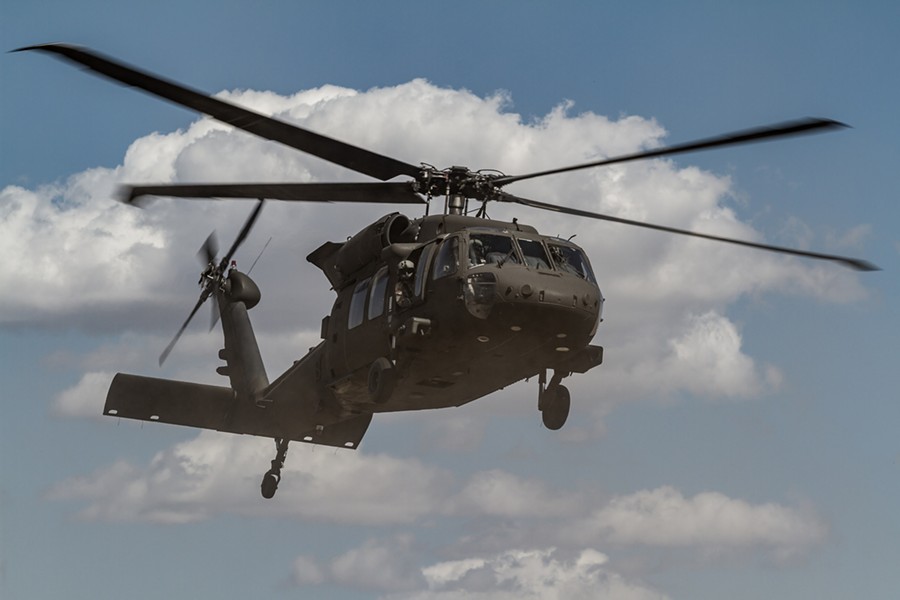 President Trump's pledge to send up to 15,000 troops to the U.S.-Mexico border comes with a $220 million price tag, according to a CNBC report citing U.S. defense officials not authorized to speak publicly.

Trump has said the deployment is needed to protect the border from a caravan of Central American migrants now traveling through Mexico. Without proof, he's claimed the group could include gang members and Middle Eastern terrorists.

Political observers have dismissed the president's call for border troops as a stunt. Trump has tried to make immigration central to Tuesday's midterm elections, arguing Democrats are in favor of "open borders."

Regardless of the president's political motivation for the deployment, U.S. taxpayers won't get much for their money, according to CNBC.

A Pentagon risk assessment found that the caravan did not pose a threat to the United States, the news outlet reports, citing a person with direct U.S. intelligence knowledge. The same person also said the caravan would take a month and a half to reach the border.