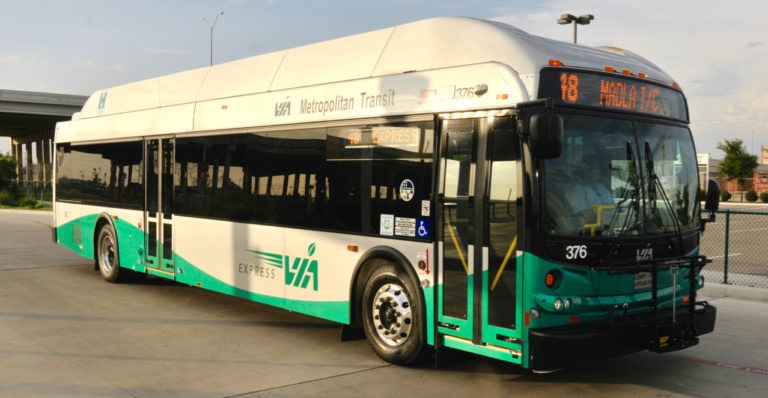 VIA will offer free fare services on Election Day in an effort to encourage San Antonians to get to the polls.

From 6 a.m. to 8 p.m. on Tuesday, VIA will offer free service as part of its Ride VIA to Vote initiative. The promotion will be honored throughout all VIA service areas as long as passengers present a valid voter registration card to the driver.

"Since 2016, VIA has been providing complimentary rides on Election Day to encourage civic engagement and remove a common challenge for voters – transportation," said VIA president and CEO Jeffrey C. Arndt.

On Tuesday, the polls will be open from 7 a.m. to 7 p.m. Unlike early voting, Election Day requires citizens to vote at their designated polling location. You can find where to vote here.

San Antonians should expect long lines on Tuesday, as some polling locations had consistent wait times throughout the two-week early voting period.