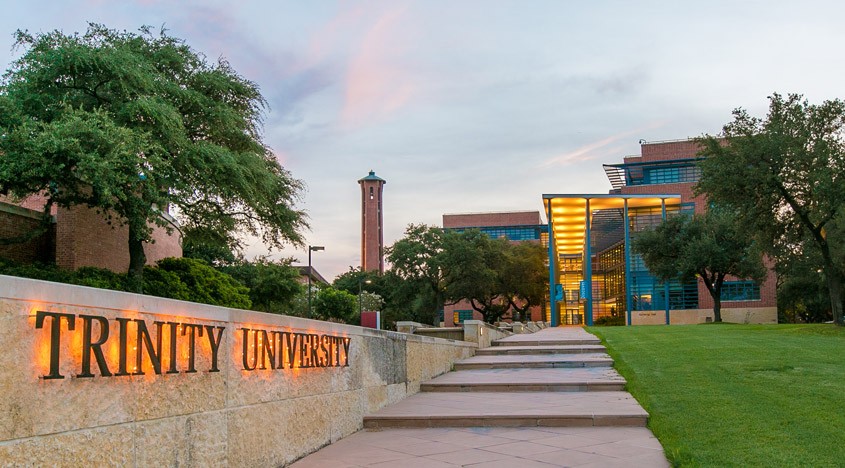 Even as President Trump kept up threats to shut down the U.S.-Mexico border, the U.S. House passed a bipartisan bill that would expand an Obama-era program fostering cross-border academic collaboration.

"The original program was primarily focused on STEM (science, technology, engineering and math), but I'd like to see opportunities for students beyond those fields," Nishikawa Chavez said. "Business and finance could benefit as well, because there's such a practical application to cross-border trade."

The bill, authored by Rep. Henry Cuellar, D-Laredo, would expand the number of students and professionals who work and learn on both sides of the U.S.-Mexico border. It also would help defray costs of running exchange programs.

For its part, Trinity sent 17 students to study in Monterrey, Mexico, this semester, it's hosting an equivalent number of Mexican students. The University of Texas at San Antonio runs a similar but even larger exchange program.

Such initiatives give students multicultural skills valuable in an increasingly global marketplace, Nishikawa Chavez said. They also help generate business opportunities on both sides of the border.

Even so, the House bill needs approval from both the Senate and President Trump, whose threats of border closure seem to have become part of his anti-immigration platform.

Nishikawa Chavez said he'll be watching for Trump's reaction. But, in the meantime, he added, educators can step up their efforts to explain the benefits of increased cross-border cooperation.

"We need to do a better job of explaining this spillover effect of these international collaborations — not only to our students but to society in general," he said.