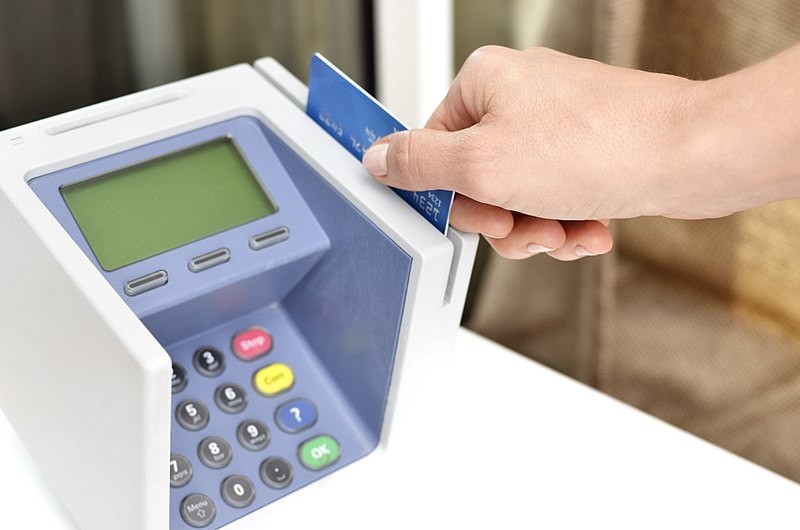 Here's a cautionary note to temper your holiday shopping scramble: San Antonians have some of the highest credit card debt in the nation.

According to the killjoys at financial site WalletHub, the Alamo City is in the top 27 percent of U.S. cities with the most credit card debt. Turns out, we owe a median of $2,809 on our plastic.

For those of you who bask in schadenfreude any time you see other Texas cities fare worse than we do, there is a bright side, though. Austinites are in the top 8 percent with a median $3,217 in debt. Sucks to be them, right?

But, if you don't delight in others' misfortune and would rather figure out just how bad you let the credit card companies screw you, fret not, WalletHub's also got you covered. It links to a payoff calculator that shows how long you'll be paying for your sins.

Too lazy to click through? Don't worry. The site did a quick calculation on S.A.'s median credit card debt that shows it would take an average of 14 months, 5 days to pay off the total, including $254 in interest.

So, on Christmas morning when mom unwraps her jar of spiced pear jelly you bought from the closeout bin at Big Lots, go ahead and blame WalletHub for your newfound thriftiness.