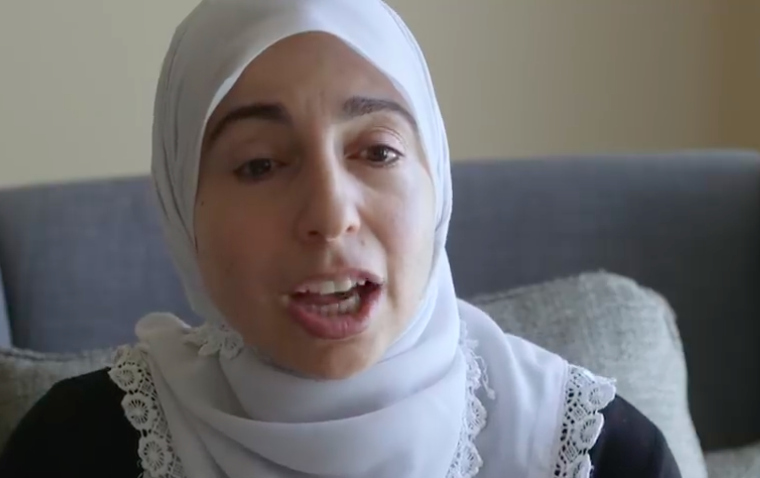 A Texas speech pathologist lost her contract working with a suburban Austin school district after she refused to sign a pro-Israel pledge in her contract.

Bahia Amawi, a U.S. citizen who works with elementary school children with language issues, was dropped from her contract with the Pflugerville Independent School District after declining to sign the mandatory pledge, according to the Intercept.

Amawi, a Palestinian-American, has worked with the district since 2009. She's lived in the United States for more than 30 years and boycotts Israeli products to protest that country's continued oppression of the Palestinian people.


"I'm not a major activist; no, I'm not," she told the Intercept in a short video profile. "I'm a busy mom with four kids."

The school district's pro-Israel clause appears to be the result of a 2017 law state law signed by Republican Texas Gov. Greg Abbott. That law requires the state to maintain a list of companies that boycott Israel and prohibits those companies from holding state contracts.

Amawi has since sued the school district and Texas Attorney General Ken Paxton in the Western District of Texas, arguing that the contract clause violates her right to free speech. In her complaint, the speech pathologist said she was initially told she could cross out that particular part of the contract, which she did. Later, though, the district contacted her to let her know it wouldn't renew her contract if she didn't sign the oath.