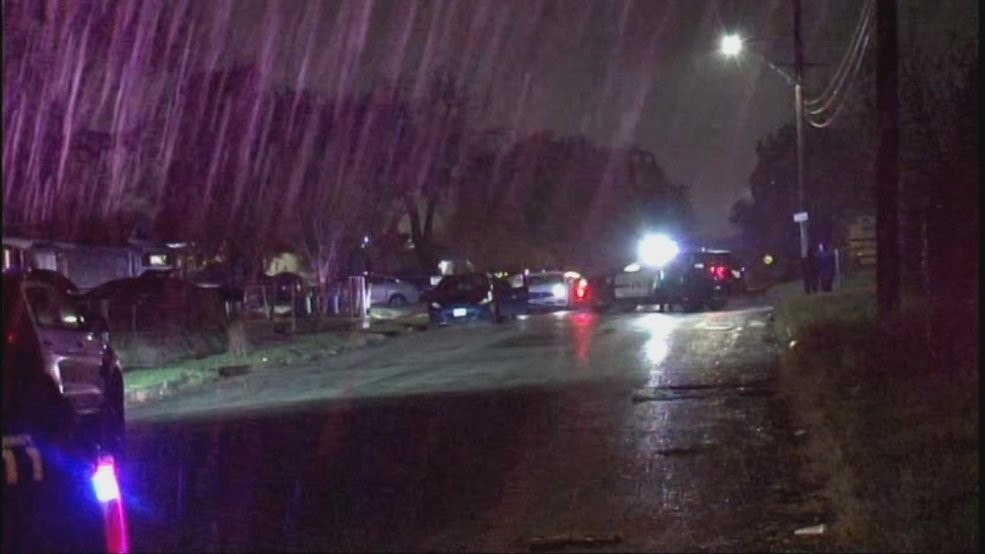 Talk about a relationship getting off to a rough start in the new year.

A San Antonio woman allegedly ran over and injured her boyfriend after an argument early Wednesday.

The couple was quarreling outside the boyfriend's far West Side home around 2 a.m. when she got into the car and reversed over him, according to a News-4 report.

The incident occurred on the 200 block of Westoak Drive, near Highway 90 and Loop 410. The woman, who also had a child in the car, left the scene, according to police.

The man has multiple injuries but is expected to recover, according to the news report.