Police: North Star Mall Shut Down Yesterday Due to Shoplifter with Gun, Not an Active Shooter 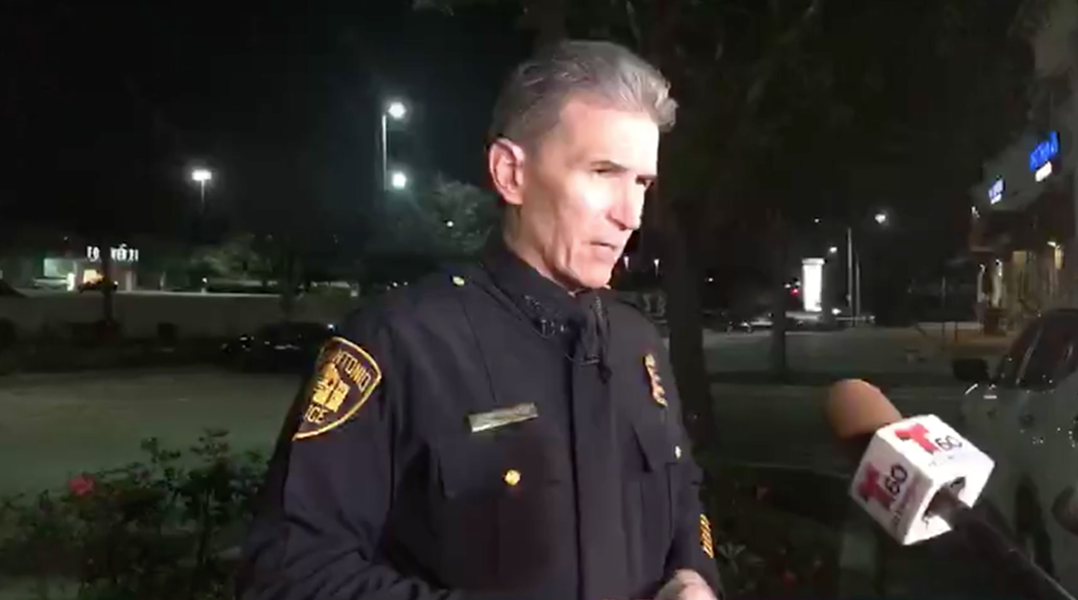 San Antonio police denied claims there was an active shooting at North Star Mall on Sunday.

During a news conference on Sunday night, Chief William McManus said officers responded to a call at North Star after security guards at Macy's noted two suspected shoplifters. One of the individuals was stopped by a security guard and handcuffed, but the other pulled a gun.

McManus said the security guards "backed off" when the individuals brandished the weapon. The shoplifters then fled the store.

"No one was injured. No shots fired," McManus told reporters. "There was someone who saw the man pull a gun, and they were running through the mall shouting that someone had a gun."

In turn, all stores inside the mall were put on lockdown.

North patrol officers are currently responding to North Star Mall. There were no shots fired. A fight broke out inside the mall and a male allegedly pulled out gun, but fled location. Please avoid the area as officers continue to search and investigate the incident.

McManus said the situation "got blown up," and made it seem like it was "an active shooting scenario." The chief also cleared up that earlier reports about a fight at the mall were untrue. He said the incident was actually an aggravated robbery.

The shoplifters are still at large. McManus described the duo as light-complected and in their late 20s.

Below is a McManus' briefing on the incident.
Stay on top of San Antonio news and views. Sign up for our Weekly Headlines Newsletter.