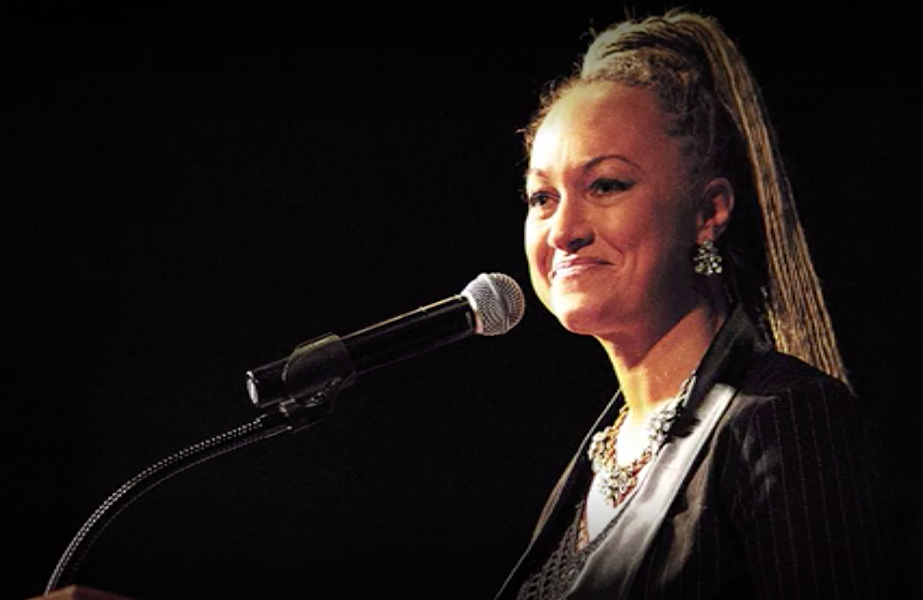 Responding to a petition, the stewards of San Antonio's DreamWeek have canceled an appearance by Rachel Dolezal, the white woman who made headlines by claiming to be black while she served as a leader in the NAACP.

Organizing group DreamVoice had intended Dolezal to field questions after an Alamo Drafthouse screening of The Rachel Divide, a documentary about the impact her lies had on her family. However, according to an Express-News report, Dolezal will no longer appear.

Nearly 1,200 people signed an online petition this week demanding DreamVoice disinvite Dolezal. "We take tremendous issue with Dolezal being given both an audience and opportunity to further monetize her exploitation of Black women and the community at large," read the statement on Change.org.

In an interview with the Current this week, DreamVoice President Shokare Nakpodia said he agreed to meet with the petitioners. He worried Dolezal's appearance could distract attention from the 170 other DreamWeek events meant to promote equality and justice.

The screening of the Rachel Divide will still take place on January 20, according to the Express-News. However, instead of a Q&A with Dolezal, the film will conclude with a discussion led by a panel of local experts.