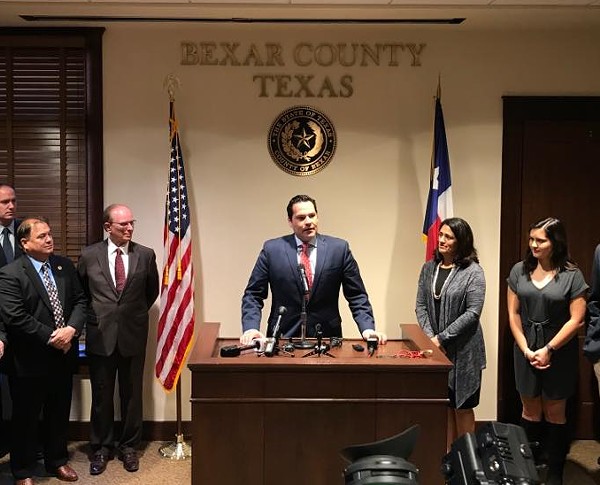 Five candidates have signed up for the February 12 special election to fill the seat of former San Antonio state Rep. Justin Rodriguez, according to the Texas Secretary of State.

The candidates vying to replace Rodriguez are:
The 4-to-1 skew toward Democrats probably shouldn't be a surprise for the solidly blue district, which includes parts of West and Northwest San Antonio.

Candidates had until 5 p.m. Monday to file. Early voting in the special election starts January 28. Whoever wins will need to hit the ground running — the Texas Legislature is more than a week into its current session.