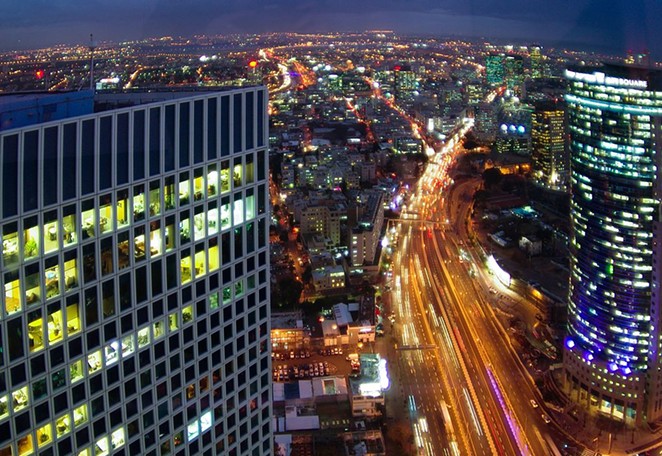 A panel discussion scheduled as part of DreamWeek will address the implications of San Antonio's deepening business and diplomatic ties to Israel in light of that country's 50-year occupation of Palestinian land.

Mayor Ron Nirenberg led a 2017 trade delegation to Israel, and San Antonio maintains “Friendship City” status with the city of Tel Aviv. Moderator Judith Norman said the panel will question whether local leaders are doing enough to hold the Israeli government accountable for human-rights violations as they strive to strengthen bonds with the country.
The panel's sponsor, Jewish Voice for Peace, is a participant in boycotts aimed at ending the Israeli occupation of the West Bank and the Gaza Strip.

"People think Israel-Palestine and the Holy land are very far away," said Norman, a philosophy professor at Trinity University. "But relationships with this region are being woven into the fabric of our economy, and there's been an effect on our free speech rights."

In addition to the Alamo City's relationship with Israel, the panel will discuss a 2017 Texas law that requires those who do business with the state to agree not participate in boycotts of Israel. Recently, a school speech pathologist challenged the law in court after losing her job for refusing to sign the state's pro-Israel pledge.

300 Bushnell Ave.
San Antonio, TX
(210) 732-9927
Church
Map
Get our top picks for the best events in San Antonio every Thursday morning. Sign up for our Events Newsletter.