Credit Where Credit's Due: San Antonio's Credit Scores Are Among the Worst in the U.S. 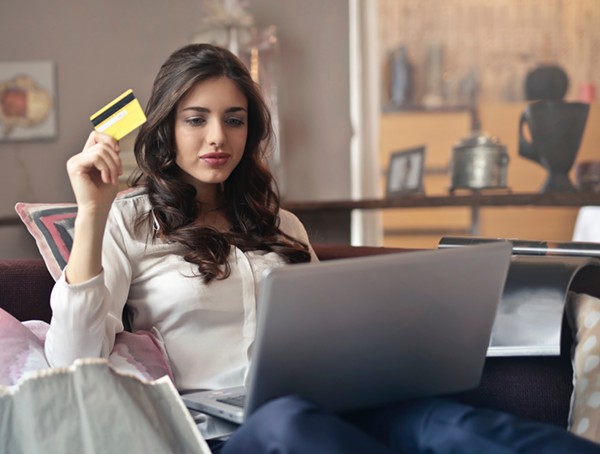 San Antonio residents have some of the worst credit scores in the country, according to a new study by finance site WalletHub. Our median score of 651 — a meager "fair" rating by credit agency standards — ranks us at 2,233 among the 2,572 cities in the study.

The Alamo City's overall ranking was dragged down by the hefty share of our populace — more than 4 of 10 — who had bad credit and a large number of folks who are behind on payments.

"[The] proportions are pretty balanced between people with excellent credit scores (30%) and those with bad credit (41%)," Wallet Hub analyst Jill Gonzalez said. "Another reason why San Antonio ranked poorly is the large share of people who are delinquent on their debt, 8.6 percent."

That should come as little surprise, since San Antonio has some of the worst economic inequality in the country, according to numerous studies. It's a city of haves and have-nots.

And groups like the Urban Institute have repeatedly pointed out that credit is major burden for low-income people. A lousy rating limits the borrowing opportunities needed to boost a credit score, and the high-interest loans available to people with shaky ratings tend to have high default rates.

What's also clear is that affluent cities ranked better on the WalletHub list. The top three large cities on list — San Francisco, Seattle and Honolulu, in order — are all affluent, suggesting that having a solid and dependable paycheck may be one of the keys to getting a sterling credit rating.