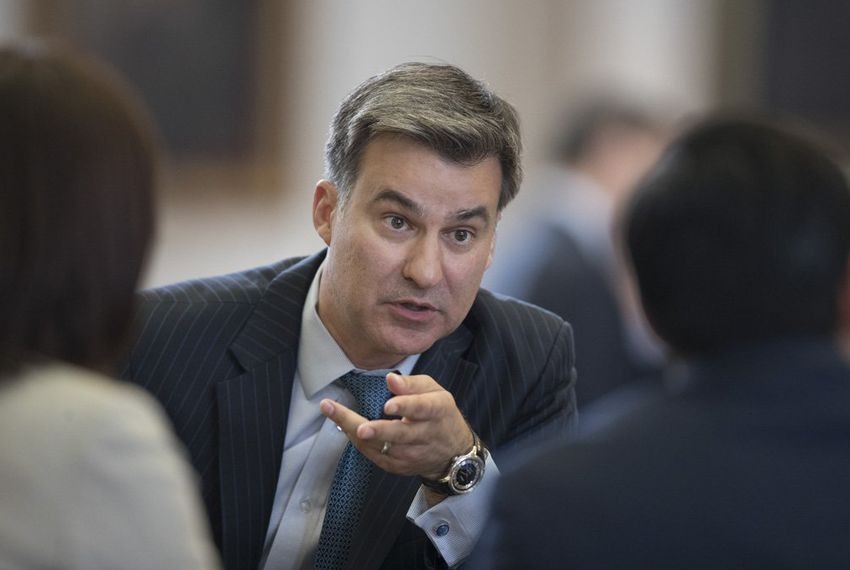 A San Antonio state rep wants to repeal the law that let Texas Secretary of State David Whitley refer a poorly vetted list of 95,000 people's names to the attorney general for investigation for voter fraud.

Rep. Roland Gutierrez, a Democrat, this week filed HB 1450, which will strip the Secretary of State's office of authority to demand sensitive personal information from the Department of Public Safety.

Whitley's office compiled its list by checking voter registrations against the names of people who had once identified themselves as non-citizens when applying for driver’s licenses. Since issuing an advisory last month that claimed tens of thousands of non-citizens may have voted in Texas elections, Whitley has faced an embarrassing public hearing and a flurry of lawsuits.

"With as many as three lawsuits filed by an array of civil rights groups, it is clear that we need to fix this now," Gutierrez said in a press statement. "The problem with relying on the DPS information for voter registration is its failure to account for those who became naturalized U.S. citizens after applying for a Texas driver's license."

In the lawsuits, civil rights groups including the American Civil Liberties Union and LULAC, called Whitley's purge unconstitutional, arguing that it sets up discriminatory road blocks for voters.

Gutierrez and 13 colleagues voted against HB 2512, the original law that allowed Whitley's office to access the driver's license records in the name of sniffing out voter fraud.

"As an attorney I don't take lightly accusing 100,000 Texans of breaking the law," Gutierrez said. "We need to ensure that no illegal votes are cast, but we must do it with precision and integrity instead of targeting based on race. Texas is better than this."

This session, Gutierrez also introduced a measure that would fund a state study of potential environmental damage caused by the Trump administration's border wall.