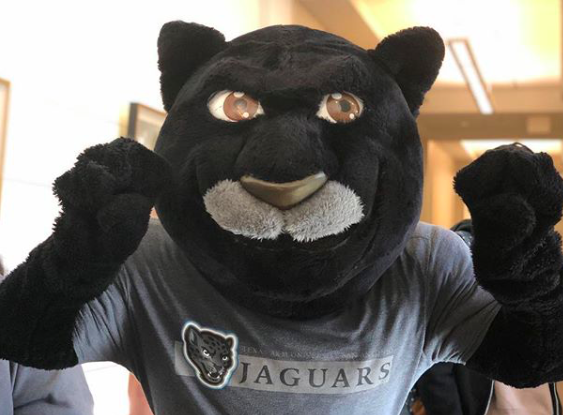 After becoming a four-year university in 2016, Texas A&M-San Antonio is ready to raise its profile again — this time by adding varsity sports.

The Alamo City's newest university is preparing to sell both students and the Texas Lege on a plan that would roll out four Jaguars sports teams next year, according to News4SA. The school will need approval from both before it can raise $1 million to fund the launch.

According to the report, students could be asked to pay as much as as $240 per academic year to fund the program. That may be a tough sell on a commuter campus where a large share of the student body is made up of working students and military vets.

"UTSA is kind of our model," TAMUSA Vice President William Spindle told the television station. "We're like they were 30 years ago."

TAMUSA's teams would play in the NAIA, possibly in the Red River Athletic Conference, which includes San Antonio's Our Lady of the Lake University.