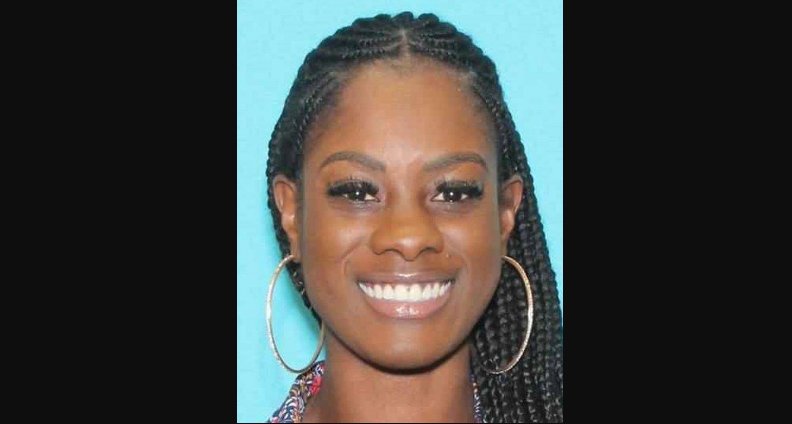 Andreen McDonald's husband, the lone suspect in the San Antonio woman's disappearance, is requesting to have his bail lowered.

Andre McDonald, who's been in jail on a charge of tampering with evidence related to his wife's March 1 disappearance, is now asking a judge to lower his bail of $2 million. A date for that hearing has not yet been set, according to KSAT.

Bexar County Sheriff Javier Salazar has said that Andreen McDonald is likely dead, and her 40-year-old husband is the "only person of interest that we are looking at."

Authorities are still searching for the woman.

Initially, the sheriff's office welcomed the public's help in its investigation. Community members formed their own search parties to help solve the case.

"Now, because we don't have specific intelligence leading us to a certain spot that's conducive to searching with volunteers, we're handling much of those land searches on our own," Salazar continued.

Salazar added that he's aware of a Facebook group dedicated to Andreen McDonald's disappearance where residents discuss organizing their own searches. He asked that anyone who discovers potential evidence contact his office at (210) 335-6070.