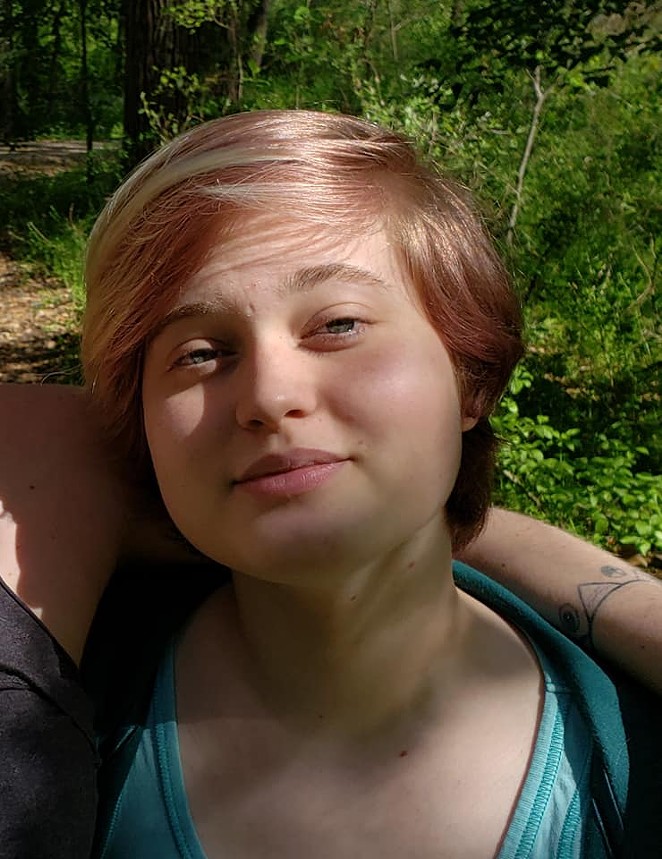 Update 2:30 p.m.: Willow Clayton has been found safe according to Bring Our Missing Home.

Leon Valley police are searching for a missing teen and are asking the public to help finding her.

Willow Clayton, 17, was last seen Tuesday on the 6000 block of Forest Wood in Leon Valley. Police believe she may be in Austin now based on cell phone data but cannot track the phone since it's been turned off.

Cindy Lockhart, the missing teen's mother, said she returned from work to questions from her other children about Willow's whereabouts since they hadn't seen her all day. Lockhart tried calling and texting her daughter, but was not able to reach her.

Clayton is described as being quiet and non-sociable, but had been texting recently. The teen said she was texting friends, but she had online communication with a suspected child predator two years ago.

Police told KSAT that Clayton doesn't have mental or medical issues but are "very concerned" about her well-being.
"Her family and all members of the Leon Valley community implore anyone who may know her whereabouts to contact us," Chief Joseph Salvaggio told the station.

A missing persons poster for Willow describes the teen as 5'4", weighing approximately 145 pounds and having blonde hair and blue eyes. She was last seen wearing a dark green hoodie and black yoga pants.

Information about Willow's whereabouts can be reported to the Leon Valley Police Department at (210) 684-3215.