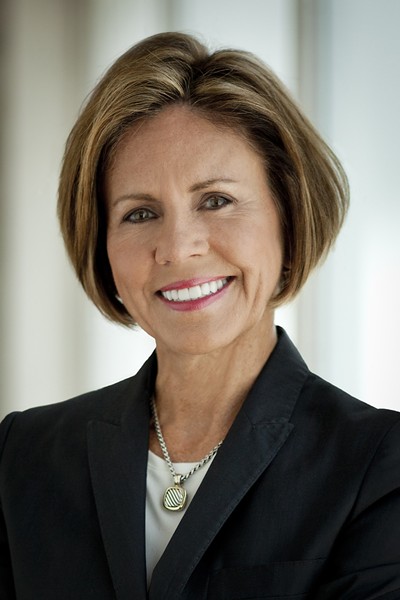 If former San Antonio city manager Sheryl Sculley is salty at voters for triggering her exodus in November, she's not letting it show.

According to a MySanAntonio report, she's auctioning off her collection of 13 years' worth of Fiesta bling to benefit SA's Young Women's Leadership Academy. She even plans to match donations up to $10,000.

The online auction is live until March 31 and features Sculley's medal-bedecked sashes dating back to 2006, the year after she arrived in the Alamo City. Also up for grabs are a Fiesta vest and a pair of medal-display boxes.